On AsiaTravel journeys in Tibet and Tibetan areas of Qinghai, Yunnan and Sichuan provinces, many of our clients experience foods and beverages made from yak meat and yak milk for the first time in their lives. 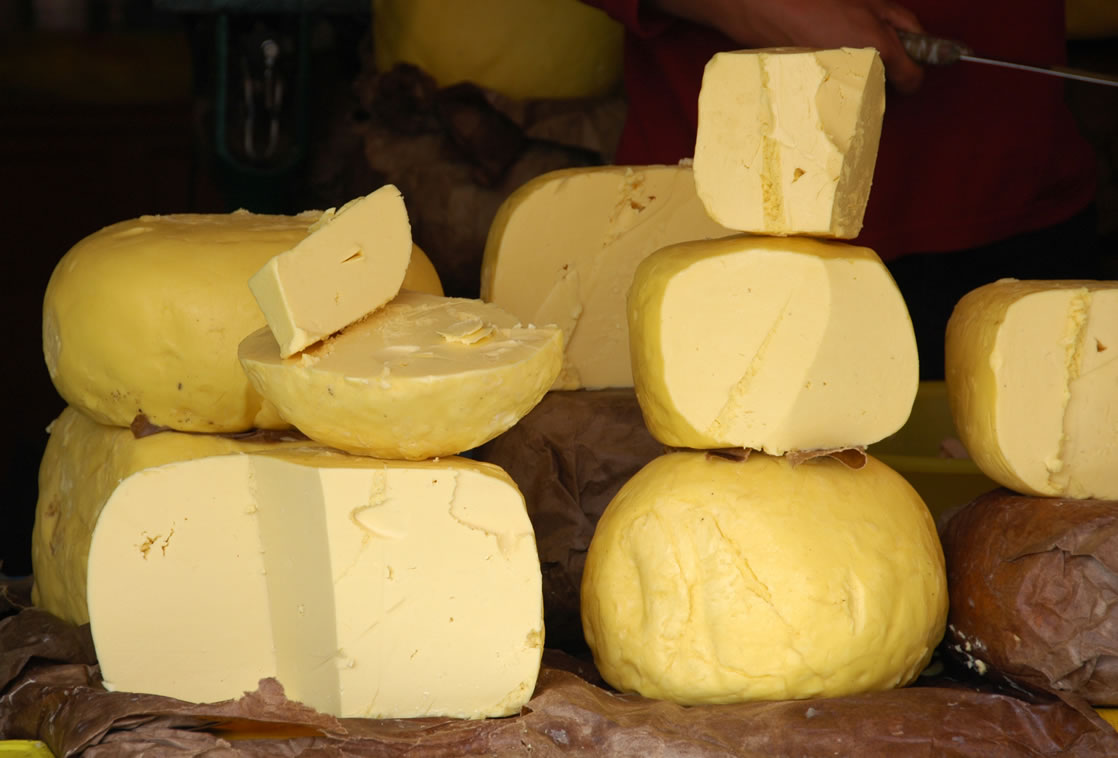 Reactions vary to such fare as sour yak milk cheese, salty yak butter tea and fried yak jerky, but are generally positive. Regardless of  your palate’s reaction to yak products, it is not difficult to see why such hearty foods are suited to the region’s high-altitude conditions, where few other animals can thrive.

The yak plays a vital role for many Tibetan communities living high in the Himalayas because growing seasons are too short for most crops and the weather too harsh for many other domestic animals. Shaggy yaks graze on alpine grasses throughout the warmer times of the year to prepare for the region’s long, cold winters.

Though we enjoy classic yak dishes we were also pleasantly surprised last year when we learned about an ethnic Tibetan family in northern Yunnan that is putting yak milk to innovative use and boosting local herders’ incomes in the process by making Western-style artisan cheeses and butter with yak milk.

Qizhu Qilin and Wang Zhenying founded the Meixiang Cheese Company in 2003 in Langdu Village, Yunnan, which lies tucked amid remote 4,000-meter peaks near the Sichuan border, a three-hour drive north of the Shangri-La old town.

The village’s economy has historically been mostly subsistence-based, and centered around yak herding. Villagers did venture out of the mountains to sell local styles of butter and cheese at market, but they weren’t able to fetch very good prices.

“The herders lived a life of great hardship,” says Zhuoma Yangzong, the founding couples’ daughter and director of marketing for Meixiang, which brought on a technical advisor from Wisconsin to train employees in the science of cheesemaking. 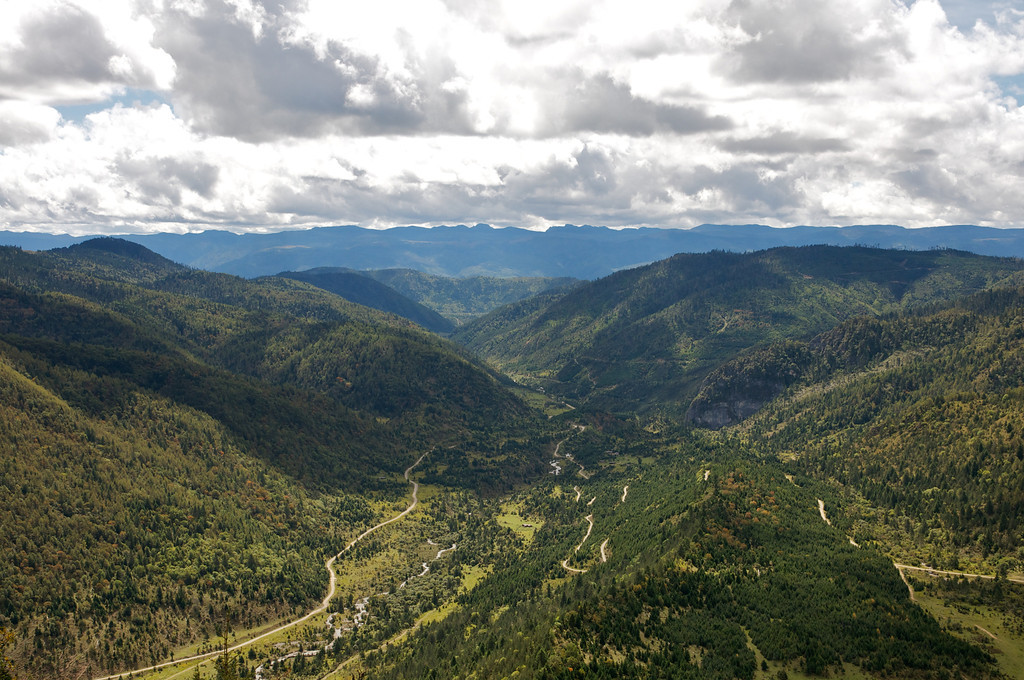 “The Geza rural area, in which Langdu is located, has more yaks than anywhere else in Yunnan—about 14,000 in total,” she said. “The idea of our company was to use yak milk—which has better nutritional value than cow milk and comes from yaks that are grazed the traditional way on pristine 4,000 meter plateaus—to bring greater economic benefits to the local herders and raise their standard of living.”

Today the company produces yak butter and a line of cheeses and sells them in specialty stores in Shangri-la, Dali, Shanghai, Beijing, Hong Kong and Taiwan. Meixiang buys the milk directly from local herders and make the cheese at a production facility in Langdu Village. The cheese is free of preservatives, artificial flavoring, hormones and antibiotics. It is processed with salt and aged in local red tree bark for two months.

We tried the company’s Geza Gold brand of cheese and were very impressed. The hard and salty cheese is very aromatic, with a flavor reminiscent of Italian Asiago—and a slight but not unwelcome hint of, um, yakiness. The cheese’s complex flavor is good  by itself but also goes well with apples, pears or grapes… or your favorite red wine.