ANNOUNCEMENT: Travel bans to Tibet are expected to be lifted by the end of July.

The destination will open its doors to visitors just as the rainy season begins to fade. To begin planning your journey to Tibet, please submit an inquiry here or e-mail us at info@wildchina.com. 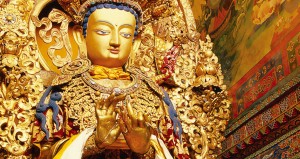