The reconstructed wreckage of an American C-53 transport plane on display in Pianma, Yunnan

The C-53 Skytrooper’s battered fuselage is incongruous here in the small town of Pianma in one of China’s most remote corners. The transport aircraft is a relic of one of the Second World War’s most overlooked chapters – The Hump airlift.

Far from the ferocious battles in the Pacific, Allied forces were also waging a heroic and strategically vital campaign in the early 1940s to stop China from falling to Japanese forces. One part of this campaign was the team of rough-and-tumble fighter pilots of the Flying Tigers volunteer group and subsequent Air Force fighter pilot squadrons that achieved success against enemy fighters and bombers by using innovative tactics to make up for inferior equipment. 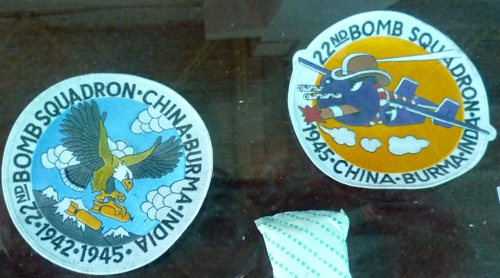 But equally important was the 42-month airlift over the spine of the Himalayan Mountains that kept Allied forces in China supplied after Japanese forces cut off the Burma Road, a vital overland supply route. The route from northern India to air bases across southwest China is known as “The Hump,” after the nickname that pilots gave to the high mountain ranges that it passed over.
The Hump airlift, which began in 1942, is estimated to have delivered 650,000 tons of cargo, including drums of precious aviation fuel for Allied fighter planes based in Kunming, Baoshan and other hastily-constructed airfields across Yunnan. The legacy of this effort lives on today: AsiaTravel clients visiting Yunnan via provincial capital Kunming’s Wujiaba Airport are actually landing at a former World War II airstrip.
The resupply missions were operated by the China National Aviation Corporation (CNAC) with heavy support from the United States. CNAC was a branch of China’s embattled Kuomintang government, which was fighting a multi-front war against Japanese forces and had largely retreated to Sichuan and Yunnan in southwest China.
Supplies had to get through to China regardless of weather conditions, which added another layer of danger to the risky business of flying heavily-laden propellor planes over high Himalayan passes. The plane we are looking at now in Pianma was one of the airlift’s many casualties. 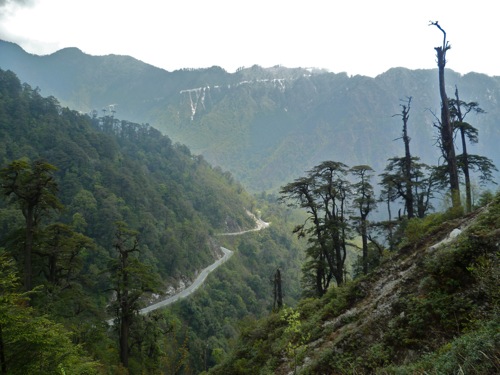 Pianma is along Yunnan’s western border with Myanmar. The town is situated in an extremely remote area on the western slopes of the Gaoligong mountain range. The jungles and mountains surrounding it are lonely and hauntingly beautiful. It is near here that an American pilot named Jimmy Fox and his two Chinese crew members crashed on 11 March 1943 while making the return flight to India from Kunming.
The C-53’s wreckage was discovered near Pianma by a hunter in 1996. Local people then reconstructed it and housed it in the memorial hall in which we are now standing, which was built with assistance from American donors. The reconstruction consists only of a shell with no wiring or instruments, and it is missing half a wing. There are parts of two engines and a wheel on display as well, and a collection of photos, books and other Hump and Flying Tigers memorabilia. 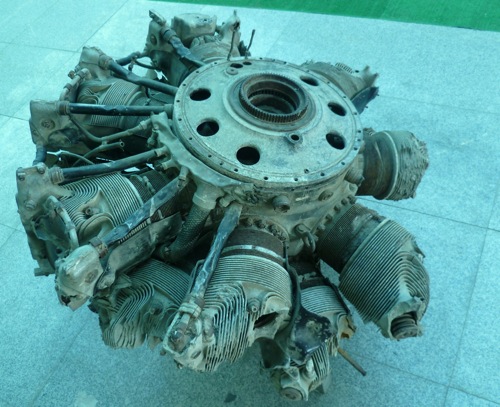 Pianma is about the last place one expects to find a World War II museum, but as we have also noted recently while visiting Christian churches in the nearby Nu River valley near the Tibetan border, travel has the capacity to reveal remarkable collisions of past and present.
If you’re interested in China’s fascinating World War II history, consider our journey, “The Flying Tigers Route – 60 Years On,” or contact us today to let us craft a custom China experience that visits Pianma and other great spots the country.
————

Discover the unexpected with AsiaTravel. Contact us to start planning your journey: info@wildchina.com