Named one of the “up-and-coming” places to visit, it seems that the word “Shangri-La” is everywhere. The term, which is said to “evoke imagery of exoticism of the Orient,” has initiated a circular series of inspired events:

James Hilton coined the term in his 1933 novel Lost Horizon and described Shangri-La as an earthly utopia nestled high in the Tibetan Himalayas. His story and legend describe it as “a lost paradise where the ravages of time and history have been held back, where human beings live in harmony with nature, and where the wisdom of the planet is saved for future generations” (Michael Wood, BBC). 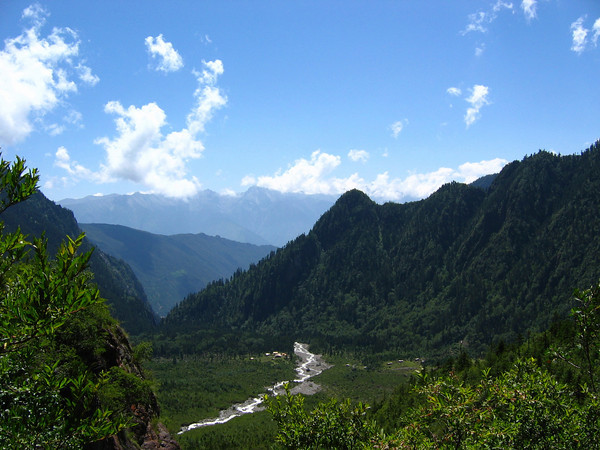 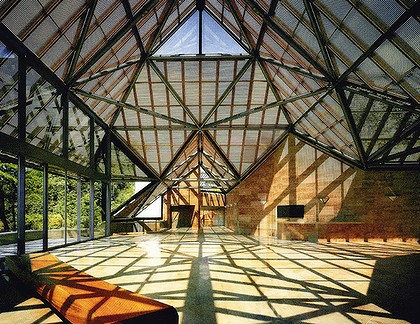 This past year, the Paul Winter Consort collaborated with several different artists, including Yangjin Lamu, a “spiritual musician” from Tibet, to produce the song entitled “Miho: Journey to the Mountain,” which was inspired by and recorded in the Miho Museum.  At the beginning of the week, the song was named Best New Age Album of the Year at the 53rd Grammy Awards. According to Hexun.com, Yangjin Lamu is not only the Founder and Chairman of the China Overseas Tibetan Association, but she is first Chinese person – one with a Chinese passport – to win the prestigious award. 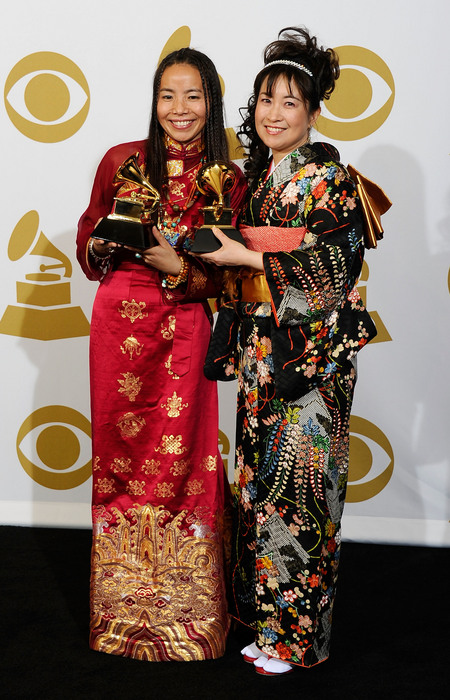 Lost Horizons started the hunt for Shangri-La, the utopian destination that was purportedly found in the town previously known as Zhongdian. This destination has gone on to inspire everything from architecture to award-winning music to people’s perception of China. Perhaps the power of Shangri-La isn’t so mythical after all…