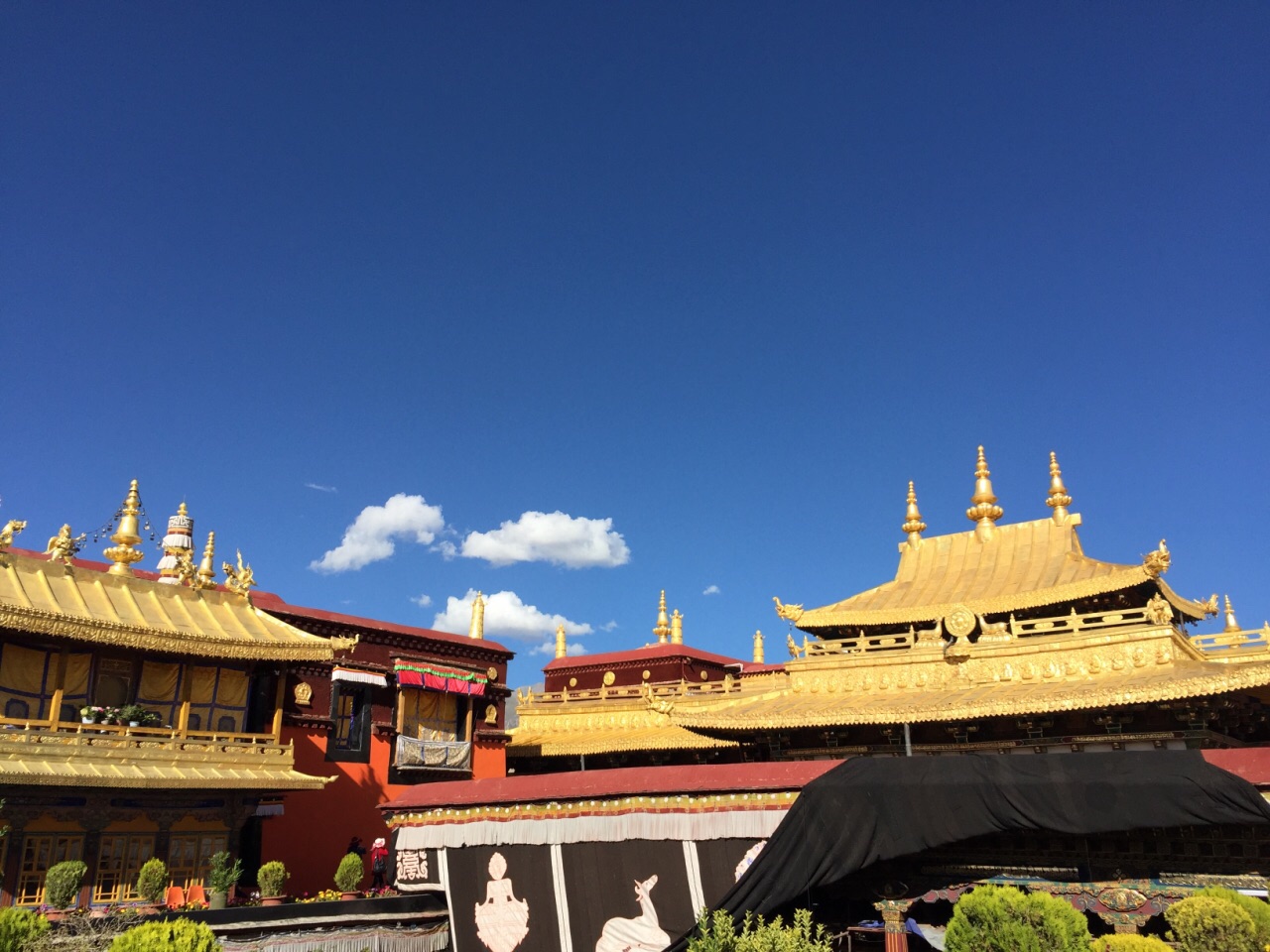 The Jokhang Temple, in Tibetan language is called “Jingkang”, and it is the end of the pilgrimage of Tibetan Buddhist believers. The sacredness of the Jokhang Temple is not inferior to the Potala Palace.

It was built by Srongtsen Gampo in commemoration of the Princess of the Chizun. It is often said that “there is Jokhang Temple first, then followed by Lhasa City.”

Lhasa has three circumambulations: internal, middle and external meridians, all centered around the Jokhang Temple. Every day, saints come here to turn scripture. The biggest highlight of the Jokhang Temple is the 12-year-old statue of Sakyamuni when Princess Wencheng entered the country. The reason why Lhasa is called “Holy Land” is related to this Buddha image. Also don’t forget to board the third-floor platform, which is a good place to look at the Potala Palace and overlook the Jokhang Temple Square.

Tips: The photography permission in the hall is 90 yuan / piece (some halls don’t allow photography in the temple). 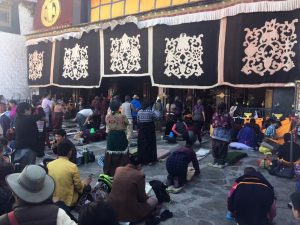