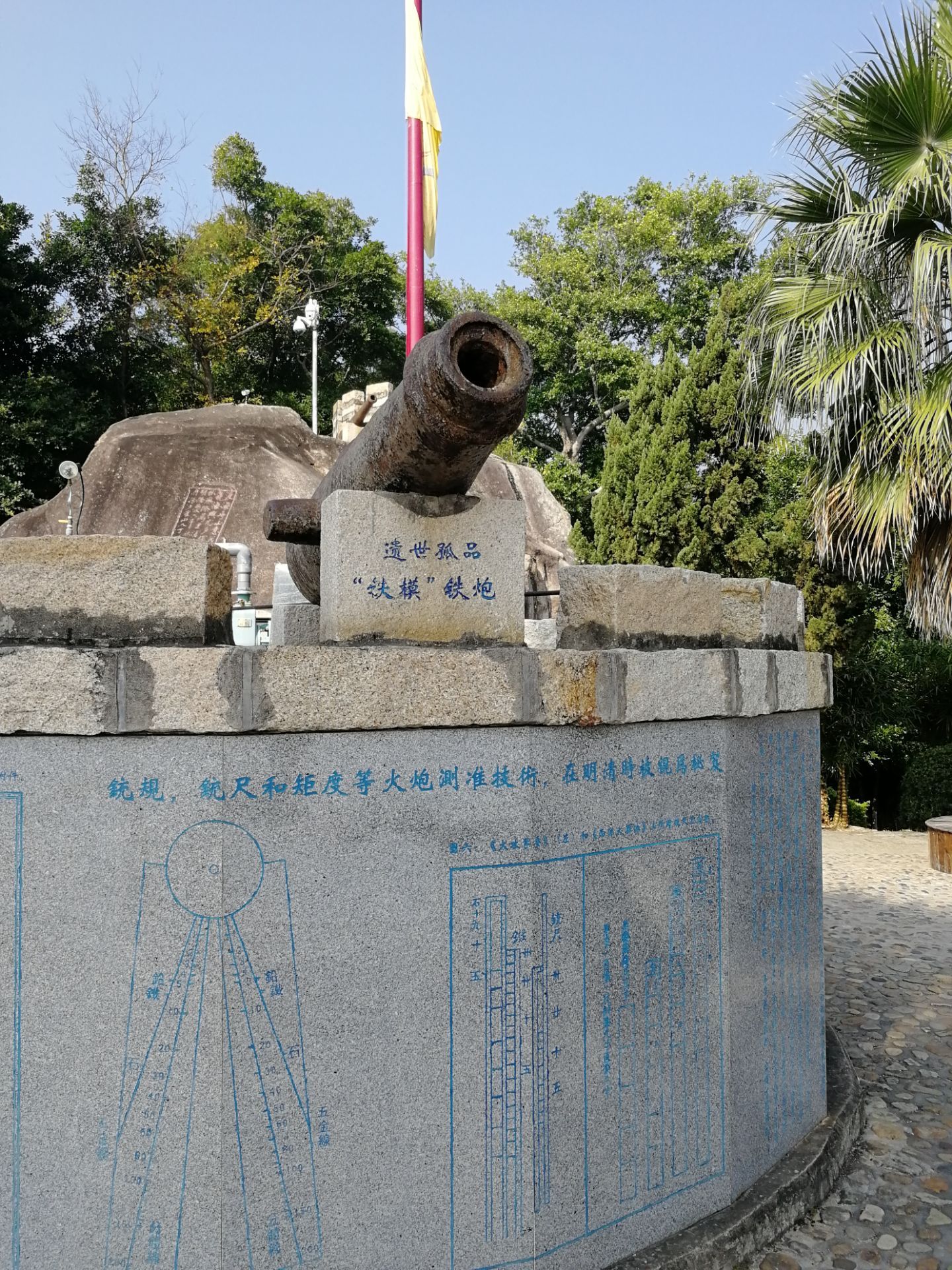 The Hulishan Fortress Scenic Area in Xiamen is a national cultural relics protection unit and a national AAAA-level tourist scenic spot. It was built in the 20th year of Guangxu Emperor in Qing Dynasty, with a total area of over 70,000 square meters and a castle area of 13,000 square meters. It is divided into the war plateau area and the barracks area and the back-mountain area. The structures of the fort include semi-bunker and semi-urban style, combining with European style and architectural charm in the Ming and Qing Dynasties in China. The Hulishan Fort is a product of the Chinese Westernization Movement.

The Krupp cannon, which is also known as the “Cannon King”, is “the ancient 19th-century coastal cannon that is still preserved on the original site in the world” and is listed in the “Giannis World Records of 2000″. On September 3, 1937, the Krupp cannon of the Hulishan Fortress sank the Japanese No.13 ship of ” indocalamus” type, which has firstly opened the brilliant record to sank the Japanese warship in the war zone.

At 8:30 every day (9:30 in the winter), the “welcome ceremony” of the Hulishan Fortress shows the scene that when the Hulishan Fortress was completed, the Fujian Navy Admiral led the crowds to open the gate to welcome the visitors. While accepting visitors to review, it promoted the mighty power of the Fortress.

The Hulishan Fortress has a performance of the Red Army Artillery Clearance at 10:00 and 16:00 o’clock every day. The historical prototype of the Hongyi artillery of the qing dynasty is the honor guard of the red flag and the yellow flag of the eight banners of the qing dynasty. Its content and form use background music, eight-flag clothing, armor, sabre, drums and Qinglong banner to reproduce the process of the Red Yi Artillery’s performance and launch in Qing Dynasty through scene performance. 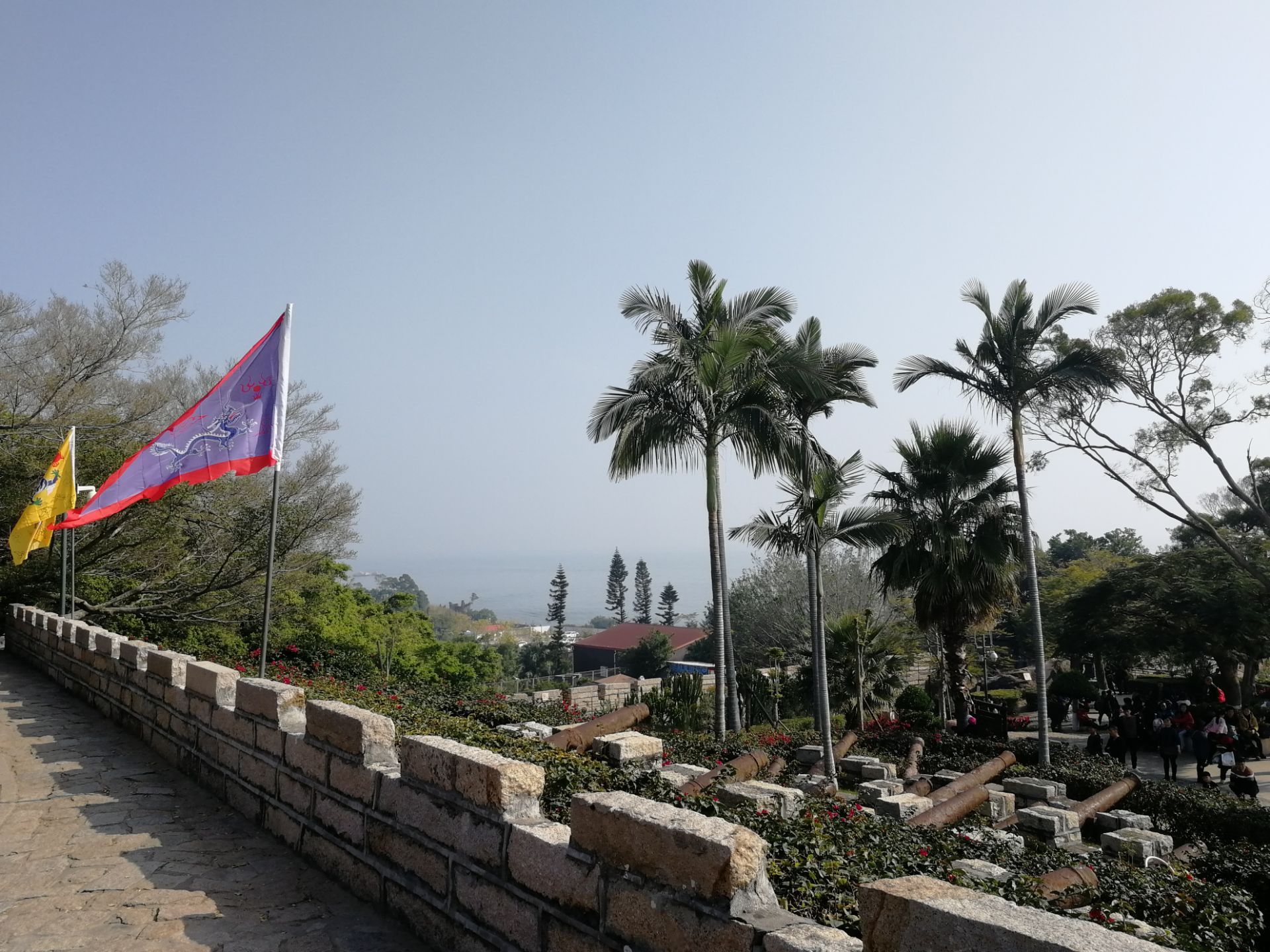 In short, if you are travelling in Xiamen, you can make a visit to the Hulishan Fortress if you have more time there, as you will learn more about Chinese history in this scenic spot.