AsiaTravel prides itself in taking its clients to unspoiled, unseen corners of the country, but we also recognize that we wouldn’t know about these places had it not been for the efforts of the old-school explorers that came before us. 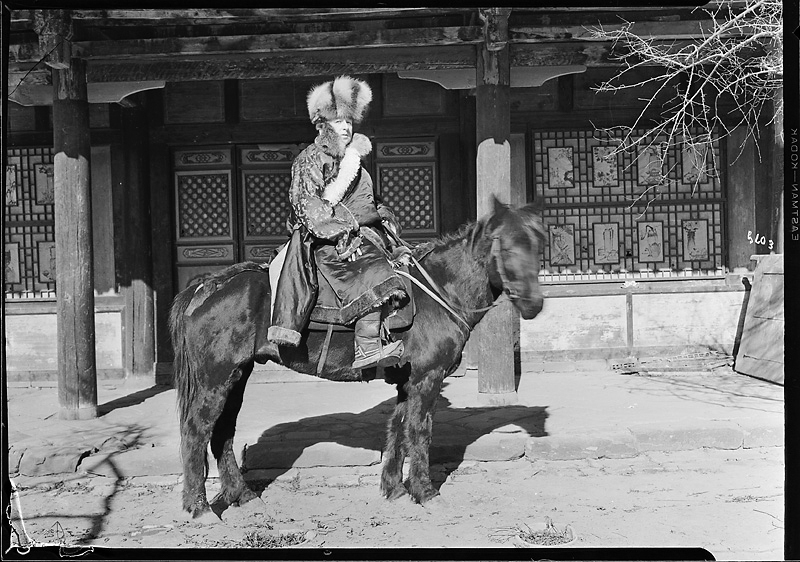 One of those explorers is Joseph F. Rock, an Austrian-born American botanist who worked at different times for the US Department of Agriculture, Harvard University and National Geographic magazine from the 1920s through the 1940s while based in western China, primarily Lijiang.

We were reminded of Rock today when we stumbled upon a review of the book Joseph F. Rock and His Shangri-La by Jim Goodman. We read the book a couple years ago and found it fascinating, despite already having been familiar with Rock’s story.

Rock’s story is the stuff of movies. He traveled in a large caravan of men and mules across rugged inhospitable terrain and was often the first white man who had set foot in many of the places he visited. Rock hobnobbed with the local elite wherever he went, but preferred to dine alone, eating European food prepared especially for him by his private chef.

Rock wrote extensively in his diary about his adventures in Yunnan, Sichuan, Gansu and Tibet, and Goodman adds good background to his story with his thorough knowledge of the people and places of western China. Rock’s photos of these regions are an invaluable archive of this area as it once was. 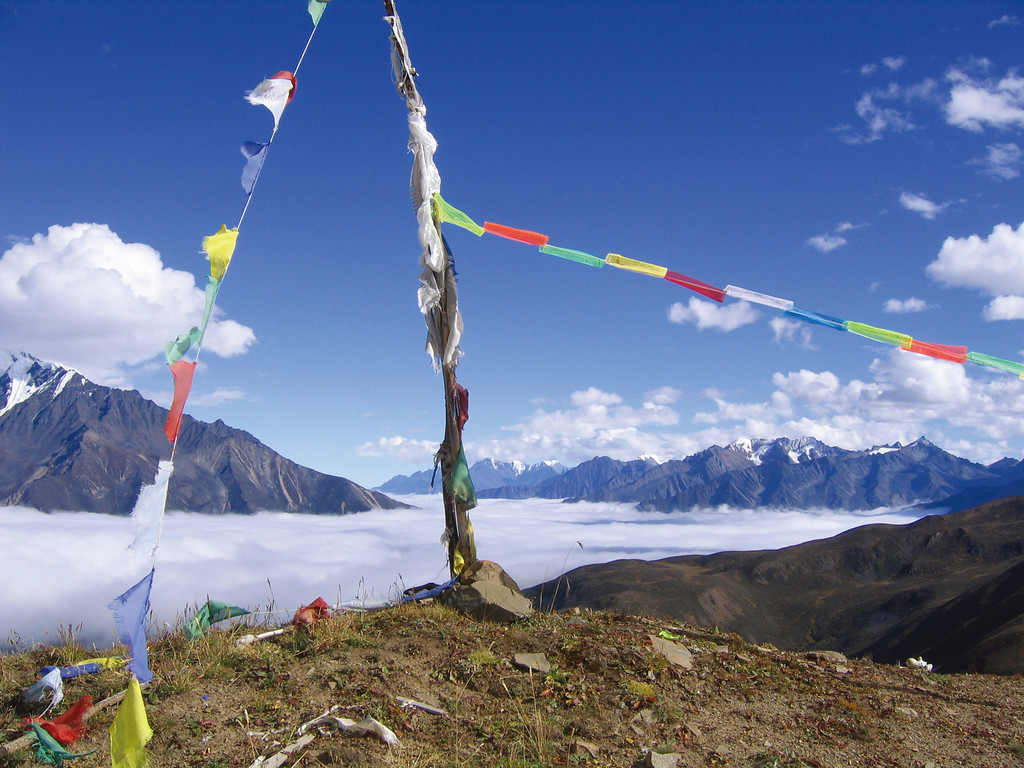 One of our favorite parts of the book is when Rock first comes across Minya Konka the spectacular mountain in western Sichuan known in Chinese as Mount Gongga. Astounded by its massive size, Rock miscalculates the mountain’s height and reports to his editors at National Geographic that it is higher than Everest.

His doubtful editors prove him wrong, and the proud explorer and scientist is humbled, never again to let his emotions get the best of him in his work.

It may not be taller than Everest, but Minya Konka – and nearby places such as Kangding, Yading and Shangri-La – are awe-inspiring nonetheless. Our Western Sichuan to Yunnan journey takes in all of these unforgettable destinations. As the seasons prepare to change, this part of China is at its most spellbinding.

To find out how to find your own Shangri-La in Western Sichuan and Yunnan, contact us today.