What is more important – national security, or people’s right to be informed?

The screenplay, “Top Secret: The Battle for the Pentagon Papers”, further explores the themes of freedom of press, government secrets, and the role of the judiciary with its inside look at the Washington Post’s decision to publish a study labeled “top secret” that documents the history of the U.S. involvement in Vietnam. The following epic legal battle contended the public’s right to know against the government’s need for secrecy, eventually going on to arguably become one of the most important cases in Supreme Court history. 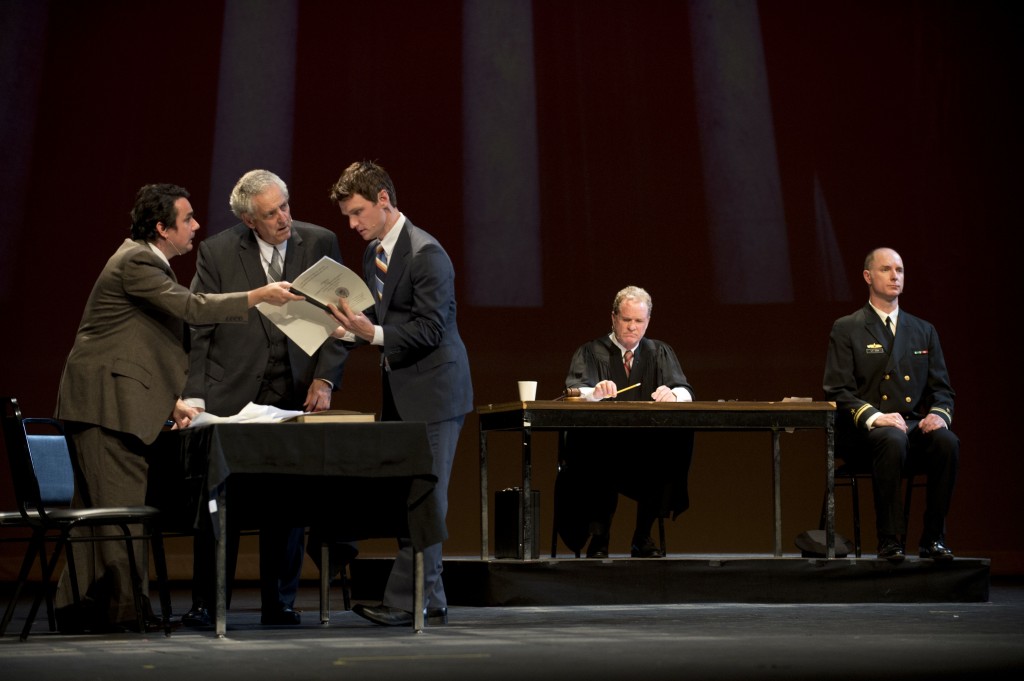 We had the chance to talk with Alison Friedman, founder of Ping Pong Productions, a company fashioned around the mission of promoting cultural diplomacy through the performing arts. As a longtime resident of Beijing, Alison has witnessed first-hand the changes in the Chinese mindset regarding censorship, especially amongst the younger generations.

According to Alison, the main reason the screenplay returned to the Middle Kingdom was because although there were some difficulties the first time around, the show was overall a huge success, receiving positive, but more importantly, engaged reactions. 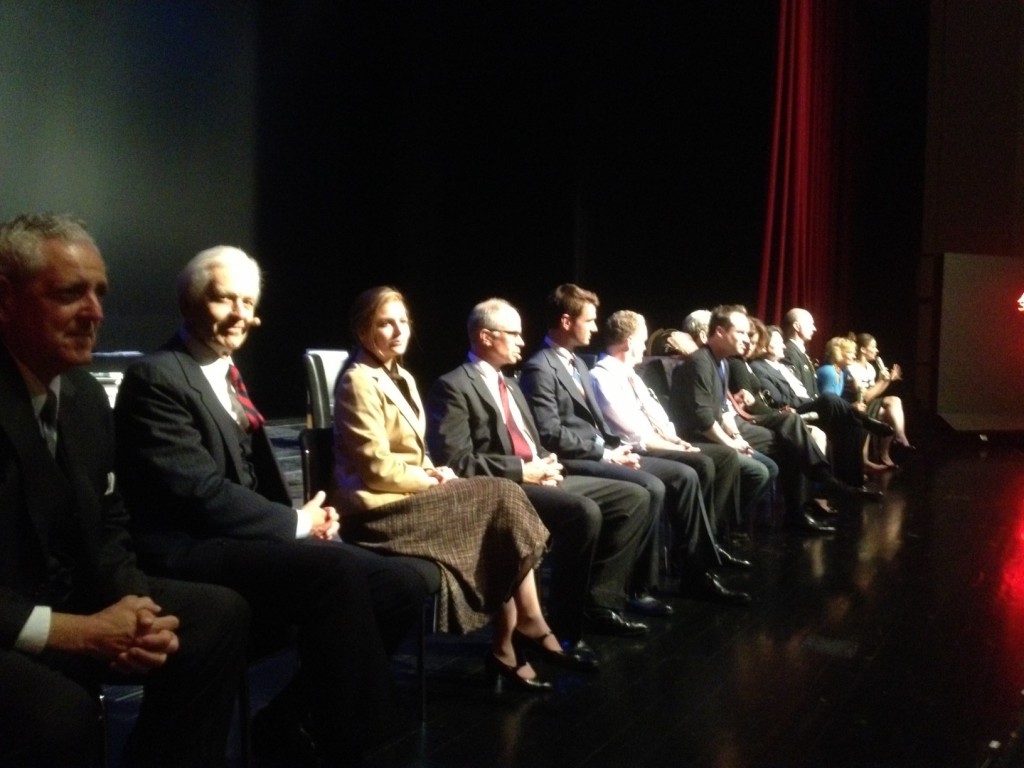 Post-performance discussion on stage at Tianjin Grand Theatre Opera HouseSo what has changed between the first and second tours?

When “Top Secret” came to China a little less than two years ago, they were playing mostly to student audiences in small venue. This time around, with more financial support, especially from the U.S. Embassy, the cast was able to perform in grand theaters in every city they visited, the highlight obviously being the National Center for the Performing Arts (NCPA) in Beijing, the most prestigious venue of its kind in China. Quick fun fact: LA Theater Works is the first American theater company to perform at the NCPA!

Another major difference is the audience – this time around, their viewers are much more mainstream, not simply theatre or journalism-focused spectators. In terms of the reactions that the screen play has received, there has been just as much enthusiasm because the issues discussed are both timeless and universal.

“[It] is in essence, not simply about the story behind the publishing of the Pentagon Papers… but rather revealing the multi-facets of this complicated subject, forcing its viewers, Chinese and American alike, to raise questions about censorship and the public’s right to know.” 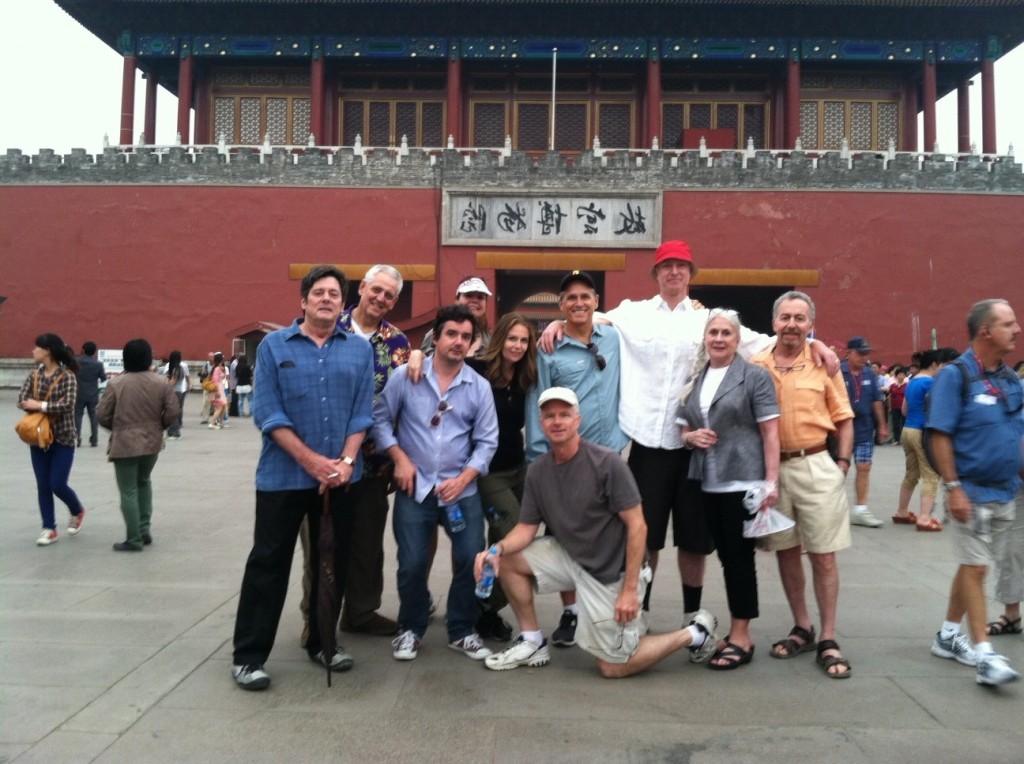 The cast visiting the Forbidden City

What interested Alison was the demographic of Chinese audiences compared to that of their American counterparts. The show’s popularity amongst younger audiences in China reflects the country’s vibrant theater-attending community, which avidly frequents both domestic and international performances. This highly contrasts the much older demographic (50+) of American audiences, most of whom attended the screenplay because they had lived through this period of U.S. history. 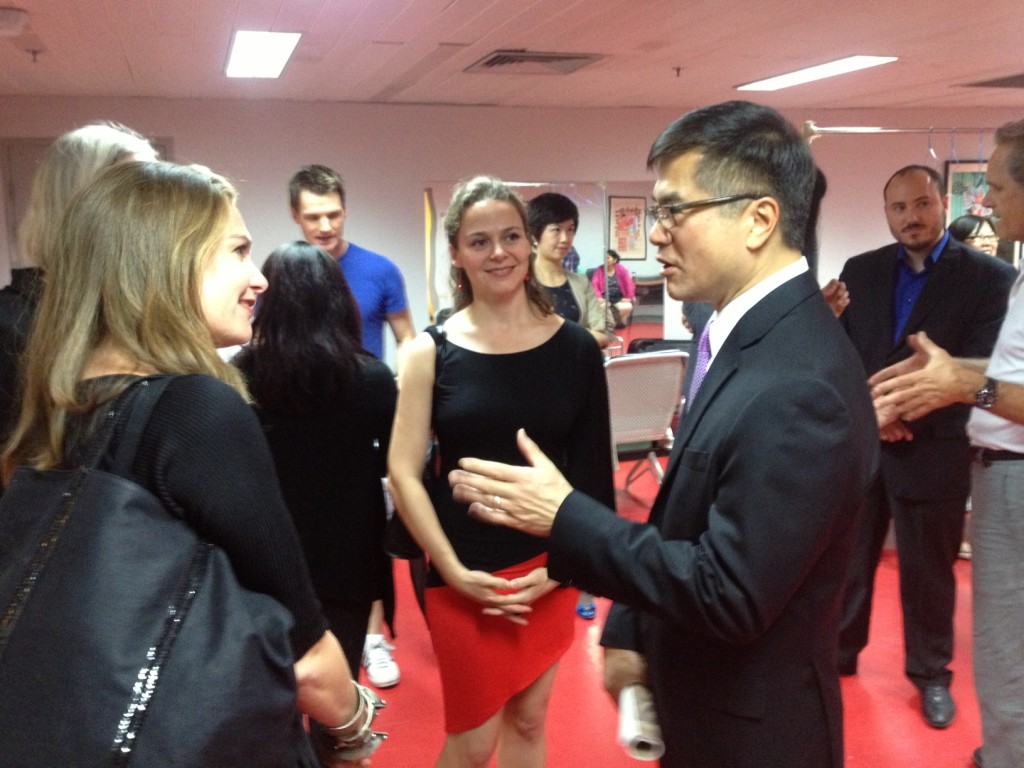 The organized interaction between the cast and the audience included coordinated discussions in every city, a master class in Suzhou, and a variety of theater workshops in Chongqing. What impressed Alison the most was the level of sophistication and the amount of nuance that the discussions reached. Rather than asking Margaret Colin about her favorite scene in the the popular drama, “Gossip Girl”, the participants were genuinely interested in the substance of the play, often asking the cast about their personal opinions regarding the characters they were playing. 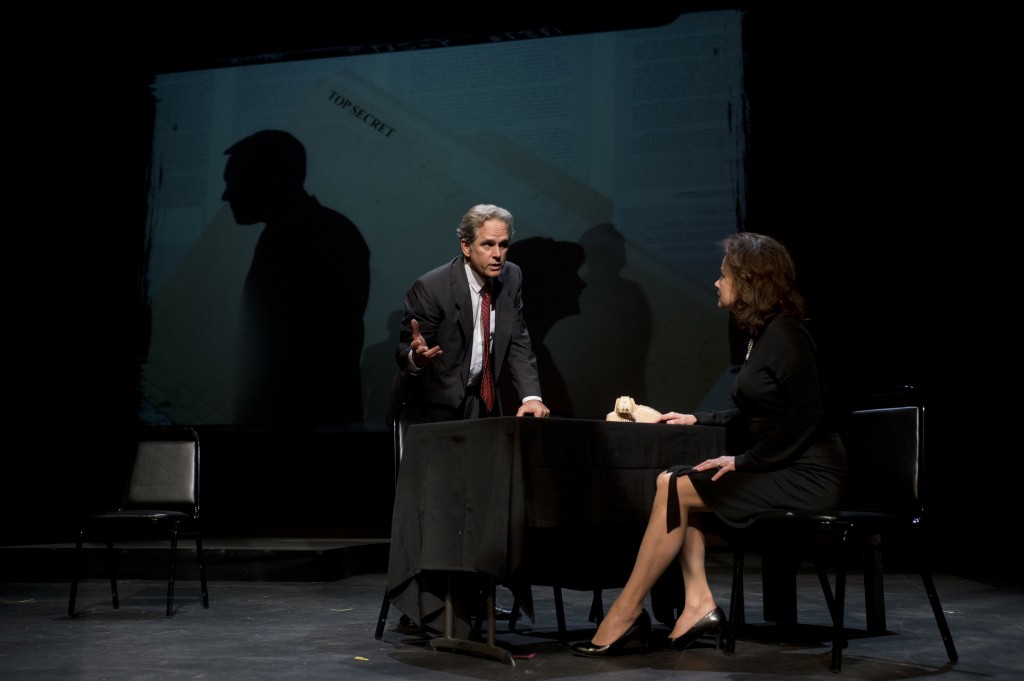 “Top Secret: The Battle for the Pentagon Papers” is in essence, not simply about the story behind the publishing of the Pentagon Papers or being “pro-” one thing, or “anti-” another, but rather, revealing the multi-facets of this complicated subject, forcing its viewers, Chinese and American alike, to raise questions about censorship and the public’s right to know, both in terms of current and future issues.