Registration for the 2013 Beijing Marathon was over almost as soon as it began, with 30,000 available spaces filling up in a matter of hours.

When registration opened on September 8, it seemed as though the race had already begun, with distance runners flocking to the event’s website in such numbers that they managed to take down the server.

This record sell-out marks the 33rd anniversary of the event, which began in 1981 as part of Chinese efforts to promote international ties.

On October 20th, runners will begin in Tiananmen Square, making a 42km (26.2 mile) journey through Chinese history, before finishing in the scenic Olympic Park. 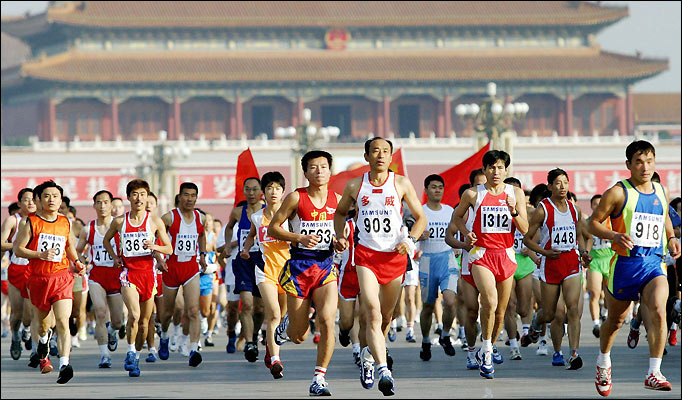 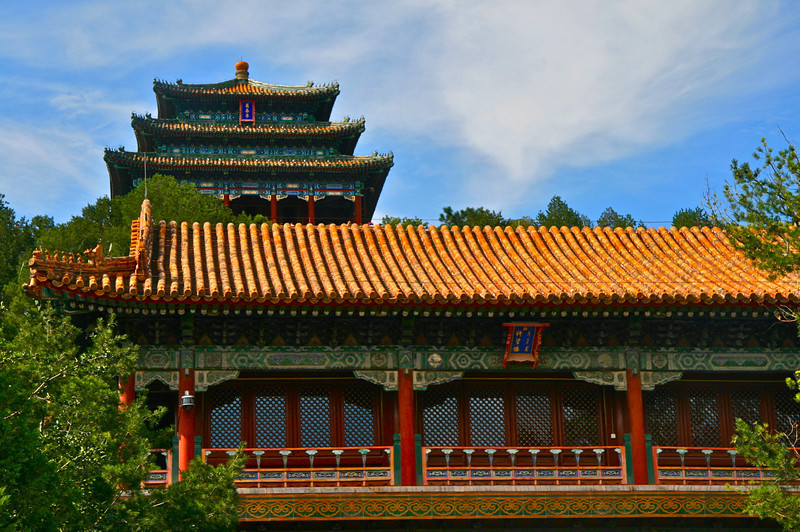