AsiaTravel was recently featured n the May/June 2012 edition of Action Asia for our current summer offerings in Tibet. 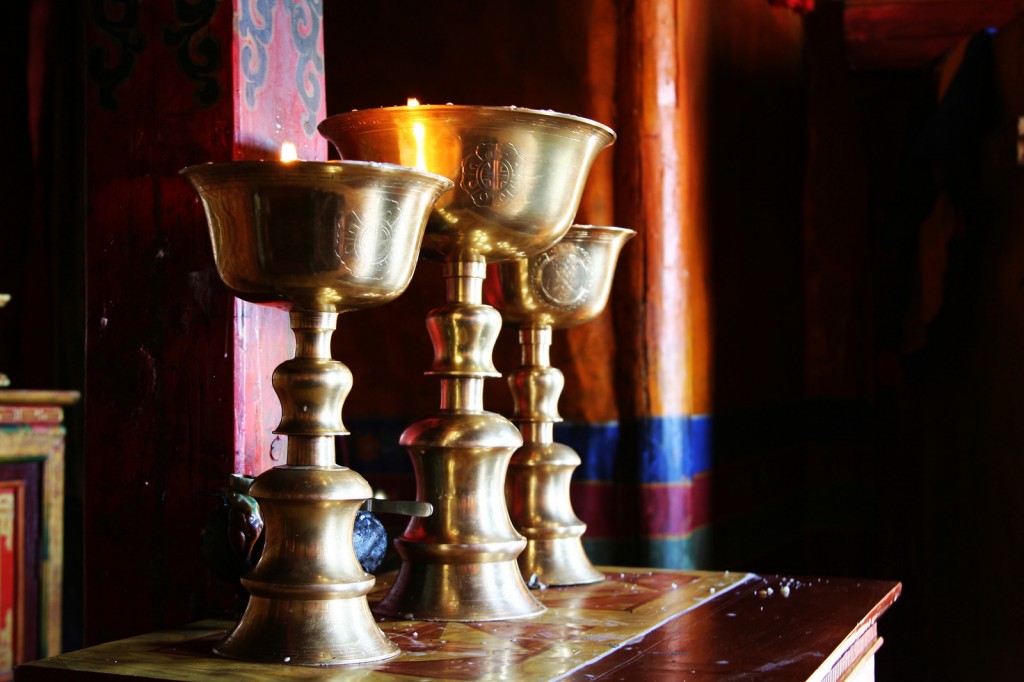 This summer, AsiaTravel has many exciting trips traveling to Tibet.  The first is Family Adventures in Tibet: On the Roof of the World. This journey specially designed for families offers an adventurous and interactive look at Tibet: you’ll sip yak butter tea with a local Tibetan family; witness monks debate sacred texts in one of Tibetan Buddhism’s most revered monasteries; and even print your own prayer flags. Join us on an unforgettable vacation as you embark on your dream trip to Tibet with your family. 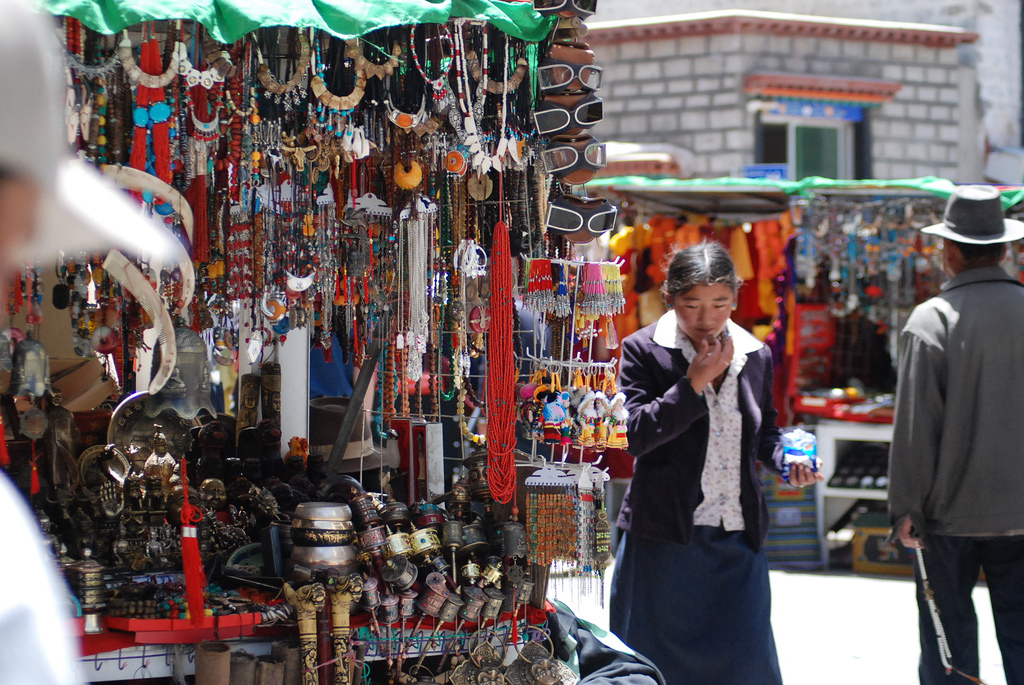 Since 2001, AsiaTravel has been the leader in cultural immersion and adventure expeditions for student travel in China.  This year, AsiaTravel is thrilled to be leading a select group of 2012 AsiaTravel Student Expedition Explorers to Beijing, Yunnan and Tibet to experience elements of community service, physical challenge and cultural immersion.

On the 26-day journey, students begin in Beijing, where Imperial history collides with hyper-modernity.  In addition to exploring the not-to-be-missed sights of China’s capital, they will climb an unrestored section of the Great Wall and spend the night barbequing and camping out alongside one of the wonders of the world. In the southwestern province of Yunnan, we’ll trek through Tiger Leaping Gorge, a spectacular natural wonder where we meet local residents caught in the midst of China’s struggle to balance environmental concerns with economic demands.  Finally, spend three days trekking in Tibet, the former home of the Dalai Lama and one of the most spiritual places in the world. 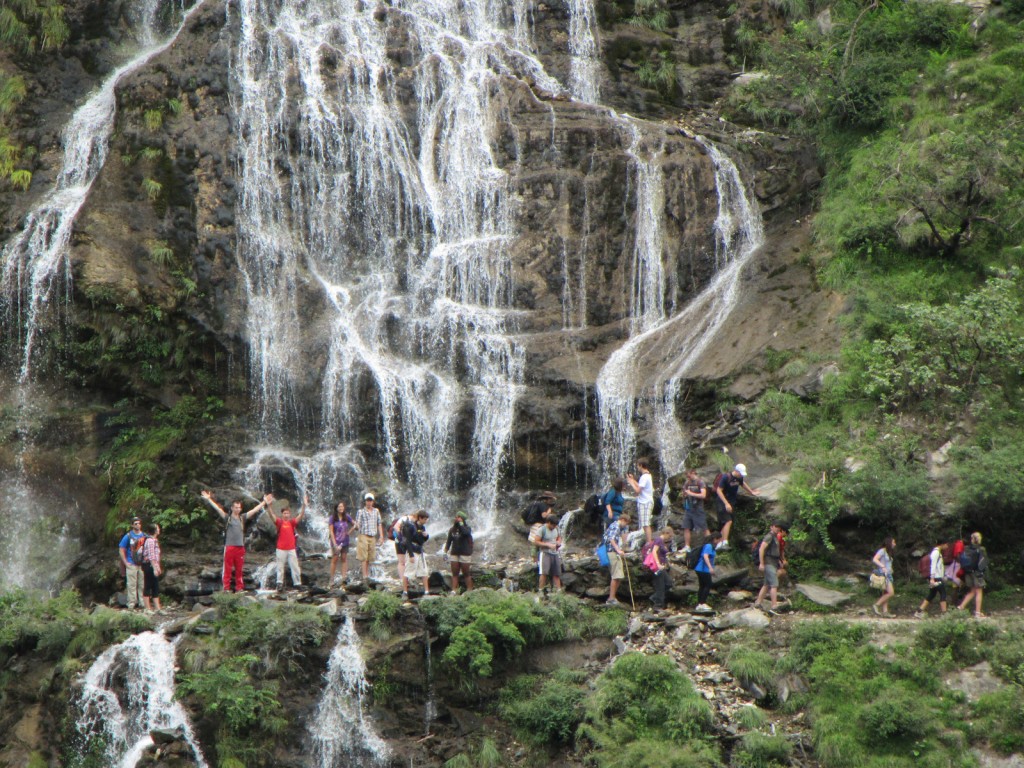 And last but not least, Journey to Base Camp is a lifelong dream for many adventure travelers. Beginning with the early British expeditions in the 1920s, Everest has held a magical allure with its imposing snow caps and stunning panoramic views. Yet, given the physical endurance required to approach Everest from the south side in Nepal, this dream is often unattainable. We invite you to live the dream in an adventure unlike any other: exploring Mt. Everest Base Camp from the north side, in Tibet, the Roof of the World.

This program is specially designed for adventure seekers looking to explore Tibet’s breathtaking natural landscapes as well as its deep spirituality and rich culture. We visit the major monasteries, temples and sacred Tibetan Buddhist sites of Lhasa before embarking on the incredible overland drive through central Tibet to Nepal. Approaching Everest Base Camp by car, we set up tented camps on the north side and hike further up to explore the majestic mountain. Our journey ends at a trading post between Tibet and Nepal, allowing travelers to continue to Kathmandu.

Interested in learning more? Get in touch with info@wildchina.com.