Have you ever woken up on a plane to discover that your flight has been rerouted mid-air? Or arrived at your destination only to discover every single bag is missing? Everyone has at least one story, that nightmare travel experience where a series of disasters have conspired to wreck a vacation. Sometimes it is a storm, sometimes it is a mechanical problem, sometimes its another thing entirely. Whatever the problem, you know you are going to spend a long time standing in line, or on the phone, while your wait for “the next available customer service representative.” Cue annoying music. 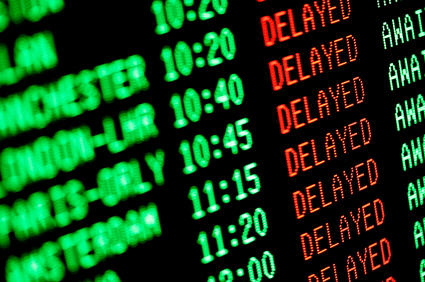 This past weekend, China was hit with a particularly aggressive weather system. A record rain storm in Beijing and a typhoon that passed over Hong Kong wreaked havoc on flight plans all over the country. While AsiaTravel could not keep the storm from coming, we were able to act as advocates for those who had booked travel with us. For those who wanted to let their families know they were alright, even in remote regions, we used their emergency numbers and called home on their behalf. For those who had children scared of the storm, our guides provided laughs. And for those whose flight plans were headed for a snarl, we provided a way out. This past weekend we had a group flying from Guilin to Lijiang via Kunming that had missed their connection as a result of delays. While these travelers were in the air, AsiaTravel arranged for a guide to meet them at their connecting airport free of charge. Our booking department then reached out to the airlines to get our guests on the next available flight, and when that did not work, we turned to our network of contacts to find seats. In the end, the group was able to make it to Lijiang only a few hours later then originally planned. 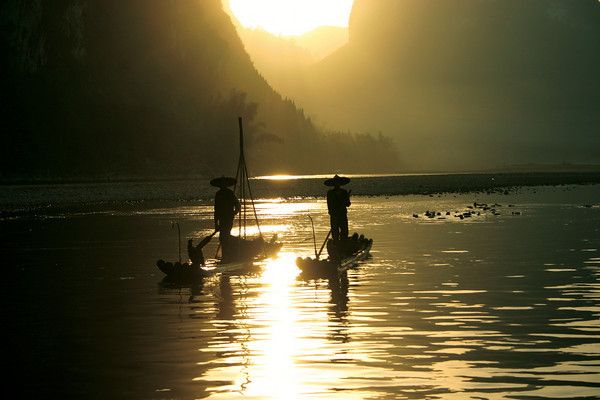 Our goal when we plan a trip for you is for it to be as smooth as possible, from start to finish. Whether you are exploring the Huanghuacheng section of the Great Wall, watching the sun rise on Mount Meili, or going on a trip to Pabongka Monastery in Tibet, we always prepare for the unexpected.

Interested in joining us for a journey through China? Email us at info@wildchina.com and we will start working with you to create your perfect itinerary.

Photo of flight screen by Eye on Spain. Photo of fisherman by Michael Deng.