Suzhou’s stunning canals and decorated gardens make this little city the perfect getaway from the bustling metropolis of Shanghai. If you only have one day to indulge in a break from it all, you’ll need to look no further than Suzhou for rest and relaxation mixed with authentic cultural experiences.

With frequent high-speed trains running in and out of Shanghai (approximately a 25 minute train ride from the city), a day trip to Suzhou is a perfect respite from the big city life. Whether it’s your first time in town, or you’re back for more, we’ve put together a list of places that combine the classic spots with alternative choices that will bring out a different side of Suzhou you wouldn’t see on the usual tourist itinerary. 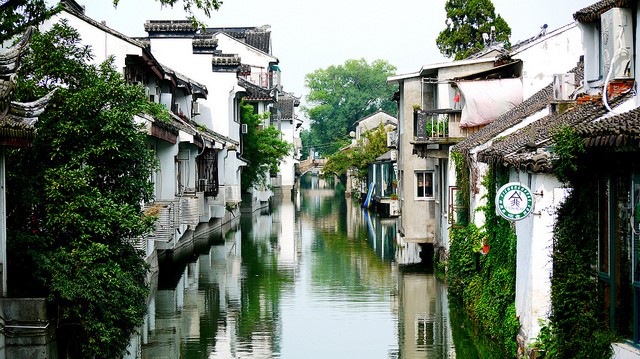 This is one of Suzhou’s largest classic gardens, and its popularity reflects that. This, we believe, is a good reason to avoid it. Don’t get us wrong – it’s a beautiful place, but with fame come long lines. If you’re going to go here, we suggest you avoid peak seasons and times, such as very early in the morning.

But what’s so great about the area? The gardens here reflect the refined artistic tastes of the Ming and Qing dynasties, which saw garden cultivation as a form of artistic expression. Its name and origin come from a man, Wang Xianchen, who fell out of favor because of his outspoken criticism of the then-Emperor. He may not have been very politically savvy, but his garden-founding talents have stood the test of time.

If you want a similar experience, but without the bustling crowds, might we suggest…

Suzhou was founded in the 6th century BC by a man named He Lu; to celebrate the founder’s accomplishments, Tiger Hill is said to demarcate his burial place. On top of this, it is also known for the Cloud Rock Pagoda complex, which looms over the surroundings like a guard on watch, and for its well-kept scenery and various historical sites.

We prefer Tiger Hill to the Humble Administrator’s Garden because it is a lesser-known secret, and thus attracts smaller crowds even during peak seasons. 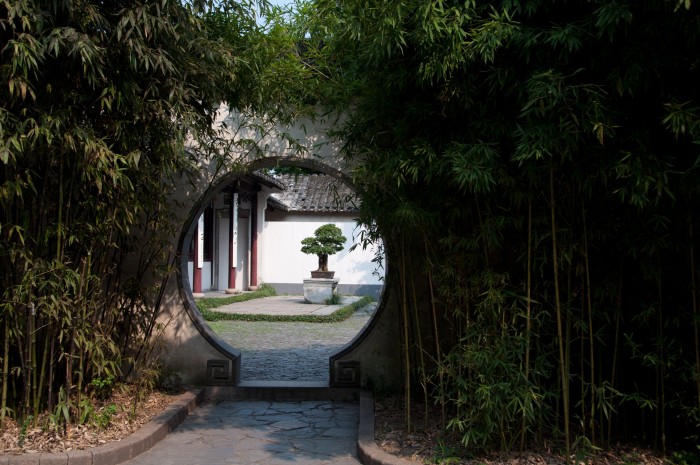 If you find yourself a little peckish, Pingjiang Road is a wonderful location to have lunch in while experiencing genuine Suzhou. It’s said to be less touristy than Shantang Street and is lined on both sides with buildings that encapsulate Suzhou’s traditional architecture. It’s relaxed, stylish, and feels more genuine than most places you’re liable to stumble upon. 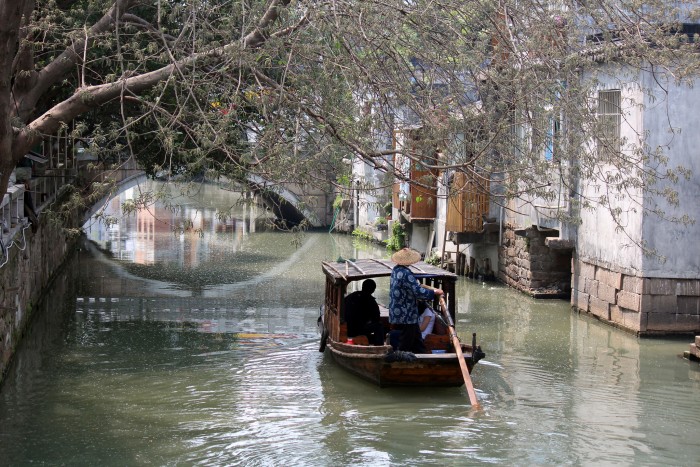 Suzhou has been the centre of China’s silk trade for hundreds of years. From cultivation to its various uses, the secret of this precious material was guarded viciously for centuries until the Byzantines managed to smuggle silkworm larva out of the country, thus breaking China’s monopoly on the ultra-soft fabric. If you’re interested in a mix of business and history, then consider touring the silk factory to see how the modern process goes from worm to loom. 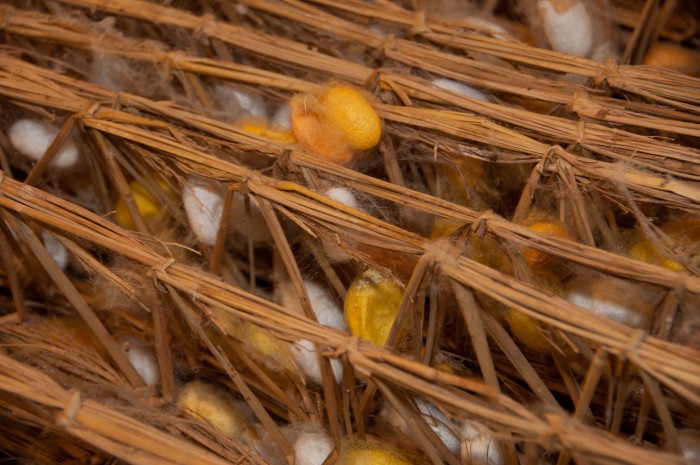 Master of the Nets Garden

We highly recommend that you have a look at the Master of the Nets Garden. While it’s not as big as others in the area – at barely more than half a hectare, it’s actually the smallest – it’s considered one of Suzhou’s most exquisite gardens. The garden uses space ingeniously to create the illusion of an area that is much greater than its actual size, creatively directing the eye with its various adornments. While exploring the garden, our AsiaTravel guide will explain how feng shui has been implemented in this UNESCO World Cultural Heritage Site and the philosophical and aesthetic principles underlying the arrangement of plants, rocks and water to form a Chinese garden. 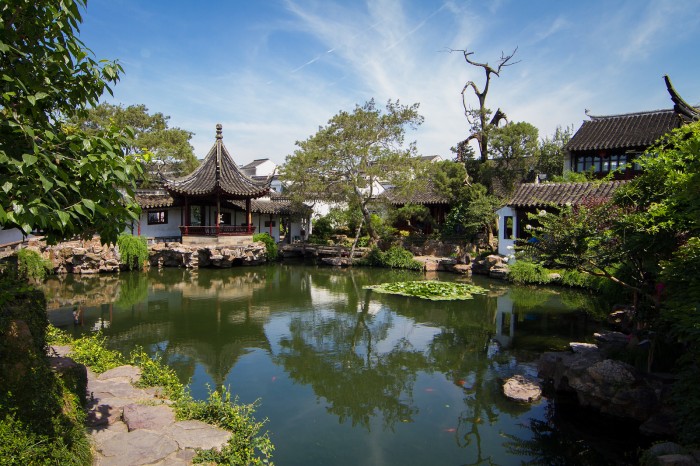 To complete your Suzhou trip, dine at a traditional Suzhou restaurant – the city boasts a number of excellent restaurants that are worth a try. Many local favorites are located at Taijian Nong (Taijian Lane) around the Guanqian Jie shopping street, including the famous Song He Lou (Pine and Crane Restaurant) that is a little more than 200 years old. Savor traditional Suzhou specialties such as Songshu Guiyu (squirrel-shaped Mandarin fish), Gusu Luya (Gusu marinated duck) and Luobosi Su Bing (pan-fried turnip cake). After dinner, end your day with a stroll in modern Suzhou along Guanqian Jie. 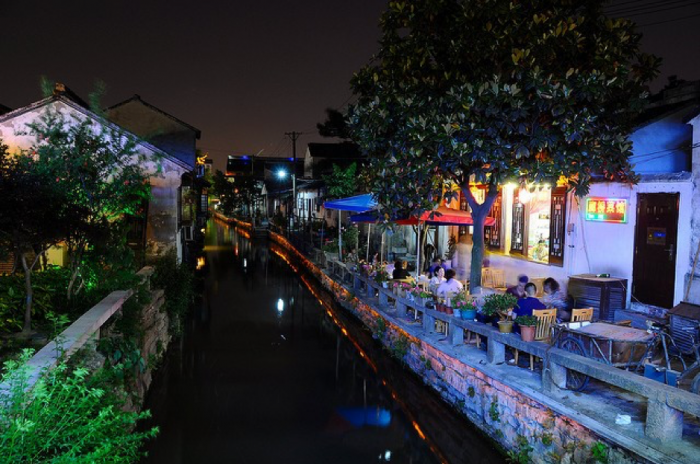 Indulge in a tour through Suzhou’s resplendent atmosphere on the Hangzhou and Suzhou: Heaven on Earth tour. A relaxing getaway from bustling Shanghai, Suzhou impresses clients with its stunning architecture, tranquil canals, and gardens designed by fengshui masters.