Even for the seasoned China traveler, the ancient Silk Road regions are a place of mystery and surprise. Past civilizations and modern countries have left layer upon layer of cultural influences in this crossroads of global trade. It’s a world that’s hard to define and hard to place.

It’s also a region gone dormant in the outside world’s eyes, that is until recent years. Since being in office, President Xi Jingping has taken a special interest in the area as a corridor for future development. And it’s recently been chosen by China’s National Tourism Board as a highlight travel destination for 2015.

A few years back, I visited Xinjiang – one of the main provinces along the Silk Road – and it was the kind of experience that shows you that you don’t know as much about the world as you think. 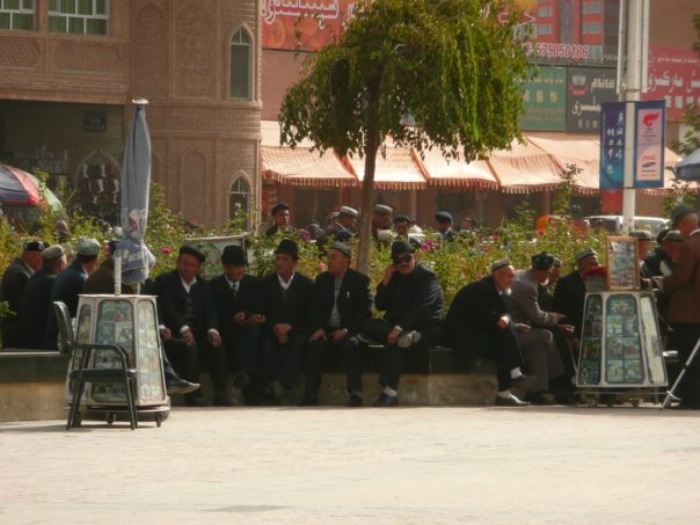 We flew into Urumqi, and found a city that was partly China, but mixed with elements of a distinctly different world. Parts of the city could have been transplanted straight out of any other big Chinese city, with large multi-story, nondescript apartments and office buildings. Even tiles on the sidewalks were the same as ones you find in Beijing.

But interwoven into the city are signs of central Asian and Islamic influences. From mosques in city squares to alcoves of Uyghur communities, culture, and halal restaurants. 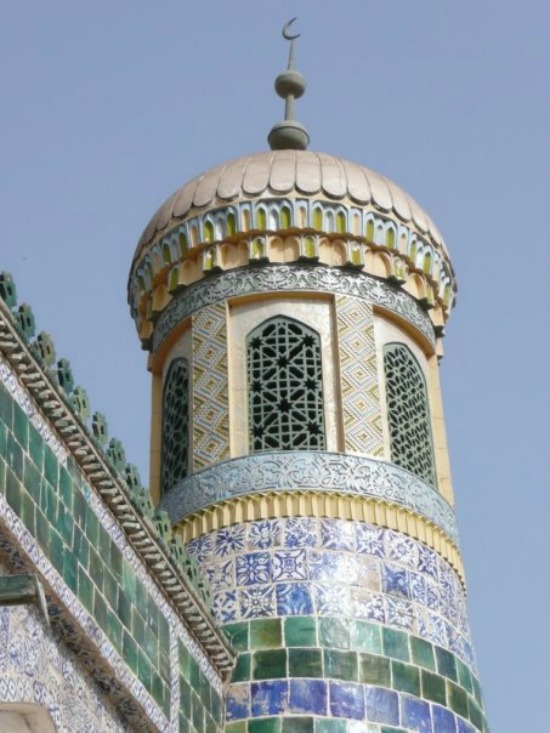 Urumqi is China’s western frontier, from here on out west, nothing feels like China anymore. The next stop on my trip was Turpan, an important point on the ancient Silk Road. 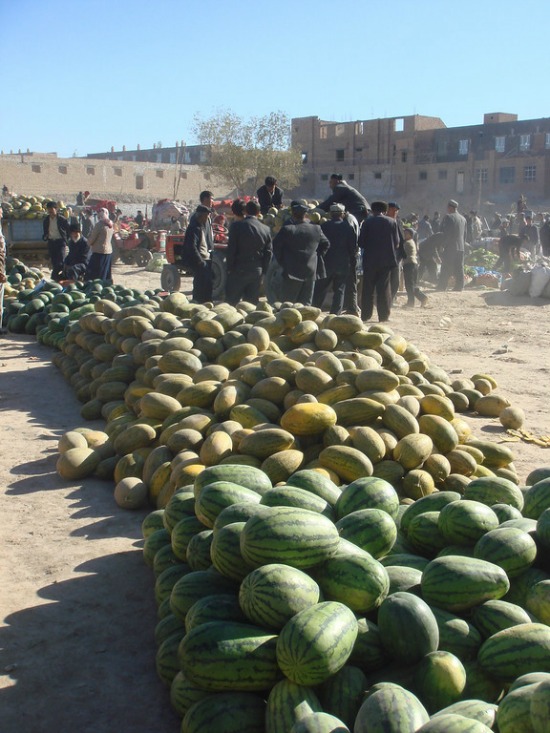 Turpan is a great place to try Xinjiang’s famous melons and grapes. If you go to Xinjiang, you’ll hear a lot about their fruit. I wrote all this talk off until I actually tasted some. How could fruit taste this much better than any other fruit I’d had in my whole life? 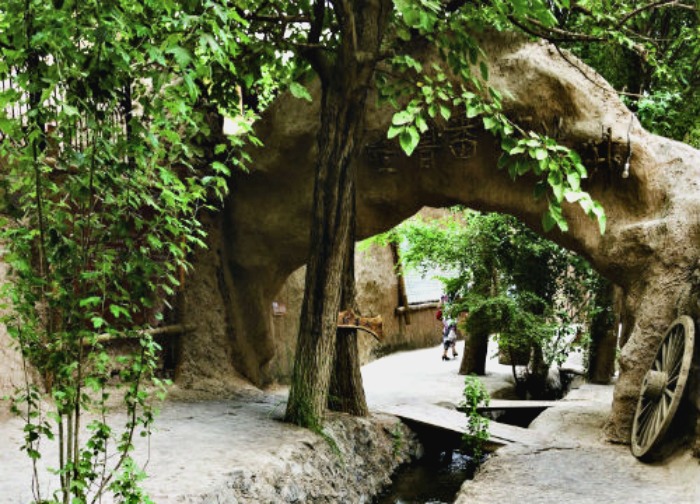 Another place to visit while in Turpan is the karez irrigation system. The karez is a fascinating feat of ancient engineering that turned the desert into arable farmland. It was a system of vertical wells, linked by miles of underground tunnels. These tunnels tapped into the groundwater supply and drained it into the valley.

We went from Turpan on to Kashgar. 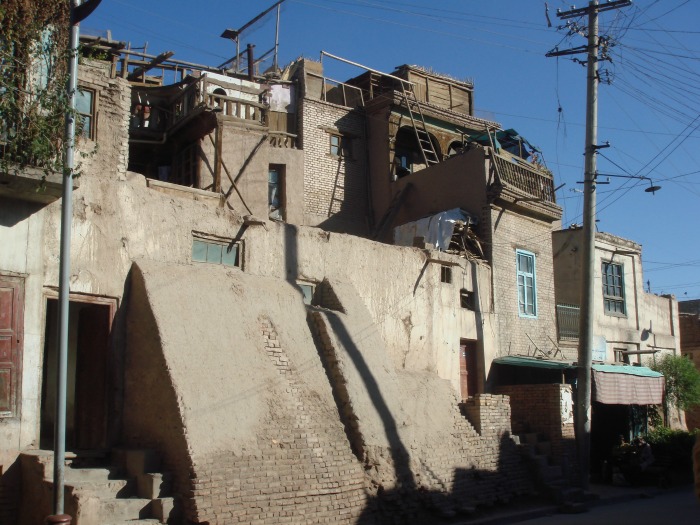 I was lucky enough to have visited the Old Town before most of it was destroyed. Still a third of it remains standing now and it is well worth seeing. The Old Town is an intricate network of streets, homes and lives that have been built up over centuries. Walking around and talking with the local families, you could be conversing with someone who’s ancestors once traded China’s porcelain or spices to merchants from far away Europe. 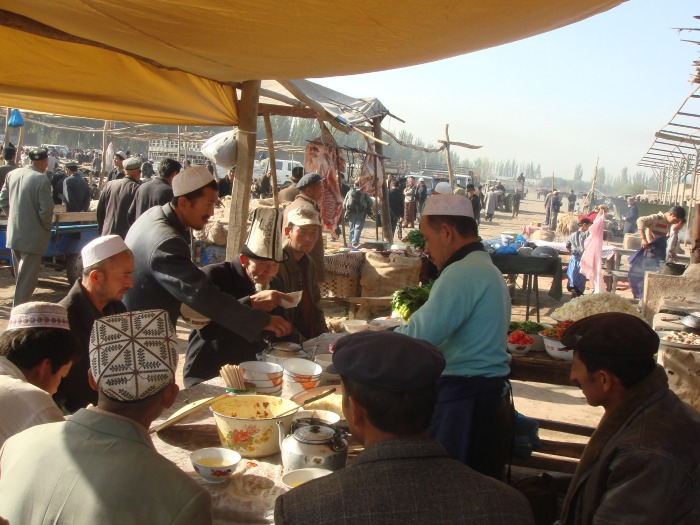 Kashgar is also the place to check out the local bazaar. Though the largest bazaar in the world is in Urumqi, Kashgar’s outdoor bazaar is a truly unique cultural experience. 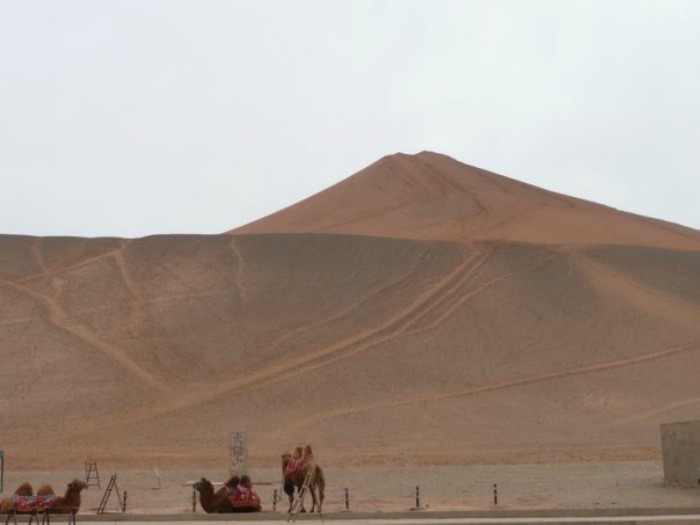 Of course I also did what one must do in the desert and rode some camels! It was a fun, but slightly scary experience. You don’t realize just how tall a camel is until you’re riding high up on one along the desert sands.

My final stop in Xinjiang was even further west. 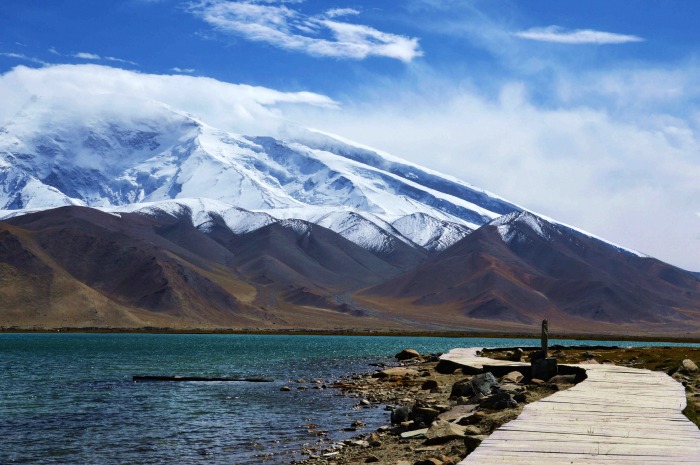 We drove for hours up a winding mountain highway towards the Pakistani border. The scenery along the drive was stunning. I’d grown up hiking in the Colorado Rockies, but this was like nothing I’d ever seen. When we arrived at our destination, Karakul Lake, it was hard to know what to do with myself. I was effectively stunned by the chill, by a palette of colors I’d never witnessed before and by the intense quietness of the whole area. It was an incredible end to a journey to China’s west.

Let AsiaTravel prepare a journey that will spark your imagination. Contact us at info@wildchina.com or check out our Silk Road journey.