As the month of Saka Dawa continues, the Buddhist practice of performing a kora has become increasingly common in this rugged western region. And with visitors to Tibet growing year by year, it has become both important and beneficial to travelers to have an understanding of Tibet’s sacred practices. Without much further ado, here is our specialized guide for everything you need to know about the kora.

The word kora is a transliteration from the Tibetan word kor, meaning circle. The added ‘a’ refers to the Latin ambulare (meaning ‘to walk’), giving an overall meaning of walking around something in a circle, or circumambulation. While the name may have a very practical meaning, its significance is closely linked to Buddhist practice and is sacred to Tibetan life. 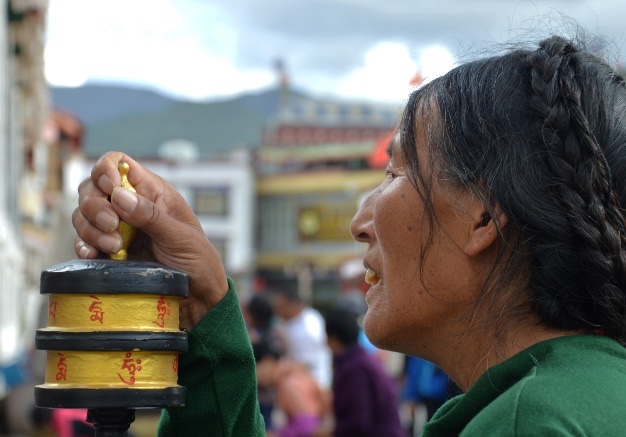 Back in the 6th century, it was very common for the Buddha to spend his time under a tree and, in time, this was where his disciples would come to revere to him. However, it was his disciple Ananda who brought up the question of where devotees would be able to pay their respects in the Buddha’s absence. The Buddha pointed to his usual tree and indicated that walking around it, mindful of the tree’s significance, would be the natural way to pay one’s respects. As time went by, monuments such as the dome-shaped stupas were erected containing relics from the Buddha himself. Much like trees, these stupas were solid structures, meaning worshippers could not enter inside, and the faithful took to walking around the stupas as if they were the Buddha’s favorite tree. So, the practice of circumambulation became a widespread Buddhist custom.

While paying homage to the founder of Buddhism, the act of circling sacred sites is also said to earn religious merit and ensure a brighter future and closer relationship to the spiritual path. 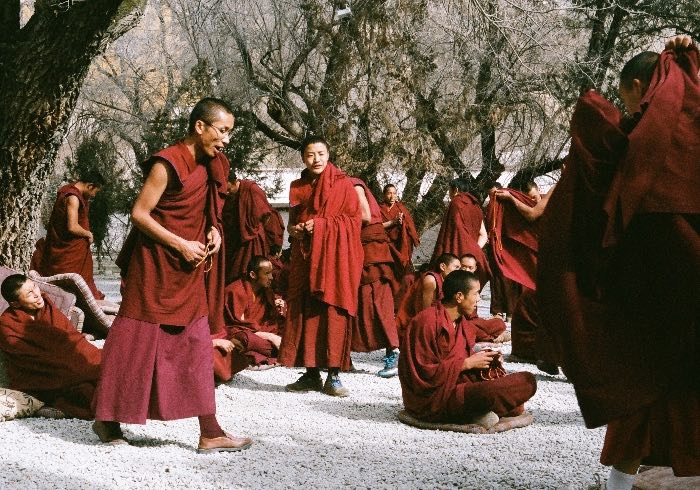 So, what does the actual practice of a kora involve, and where can it take place?

The kora, which is sometimes referred to as a pilgrimage, involves circling any form of sacred site. It can be manmade, such are stupas, temples, and monasteries, or mighty natural sites like lakes and mountains – the infamous Mount Kailash is considered to be the most sacred of all.

During the kora, worshippers will be seen circling clockwise a predefined number of times (each site has a specific number of laps associated). In practice, Buddhists will recite prayers while counting mantras on their rosaries. The idea behind this is that it focuses the physical, verbal, and mental all at once, allowing time for spiritual reflection. Although most Tibetan Buddhists will be seen performing the kora by walking around the sacred site, the most devout will make their way around by fully prostrating, standing up, and repeating the actions from where their extended hands previously reached. An even more extreme version of this form of meditation is the horizontal prostration, where the practiser will make the slow progression in steps no larger than the width of their person. 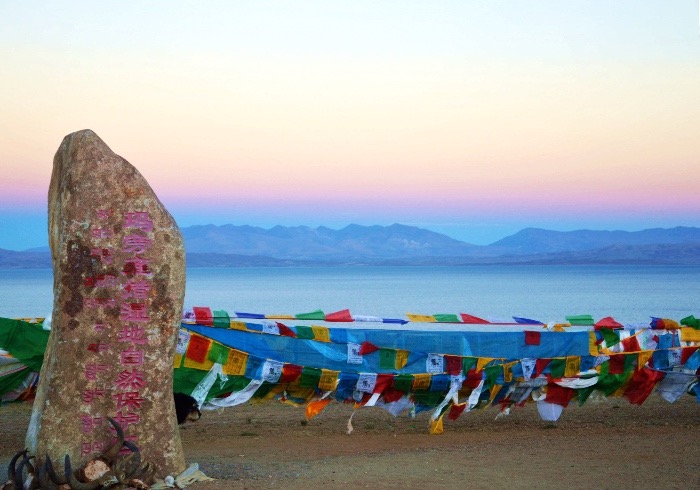 For the best insight into this sacred practice, there are a select few sites dotted throughout Tibet which are considered to hold deep religious significance and, therefore, attract the largest number of worshippers.

At the top of the list is Tsekhor Kora, a 3km circuit around the base of the hill upon which the red and white Potala Palace stands. As the residence of the Dalai Lama until 1959, the palace is seen as the center of Tibetan Buddhism and now holds the status of UNESCO World Heritage Site. It is also a must-see while visiting Lhasa.

Also in Lhasa, the Lingkhor Kora follows the outer boundary of Lhasa District and can take up to four hours to complete just one circuit. On this kora, Tibetan pilgrims can be seen spinning hand wheels and chanting Buddhist scriptures. 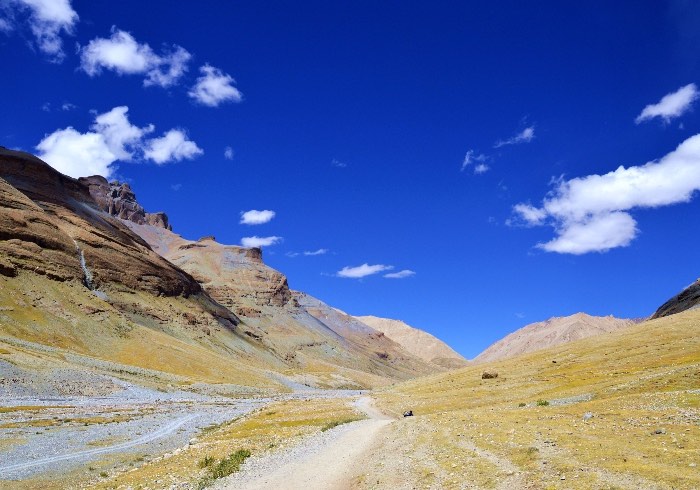 Leaving the crowds of Lhasa behind, pilgrims head to Lake Namtso to circuit one of Tibet’s three holy lakes. While this kora can take between twenty to thirty days to complete, the breathtaking views of crystal-clear waters and snow-capped peaks might encourage you to do a second lap.

And finally, the most popular kora of all is that which circles Mount Kailash, considered the holiest mountain in the world and of significance to four world religions. This circuit takes around three days to complete, with overnight stops being made at monasteries along the route.

In a region where religion is so tightly woven into the fabric of Tibetan culture, travelers can’t help but acknowledge the importance of Buddhism. Witnessing and even taking part in a kora is a great way to experience Tibetan life. 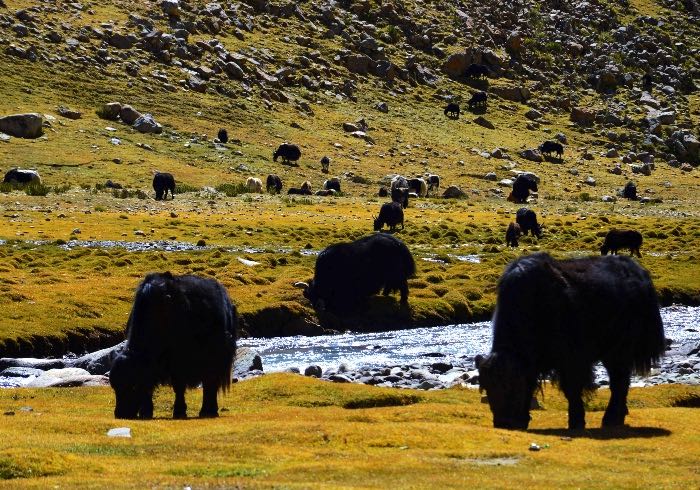