A hidden gem of China’s Southwest, Guizhou is an ideal destination for those who want to venture off the beaten path. Although many travelers visit Guizhou for its diverse minority cultures and vibrant music festivals, Guizhou is also rich in natural beauty.

Among the colorful ethnic minority villages, Guizhou‘s also spotted with rustic lakeside farms and terraced rice fields. Home to one of the most beautiful karst caves in China and many precious animals, Guizhou will not disappoint you whether you’re interested in seeing wildlife or bizarre sites of nature.

Here’s a list of what to do in Guizhou (other than dancing and sipping rice wine at minority festivals): 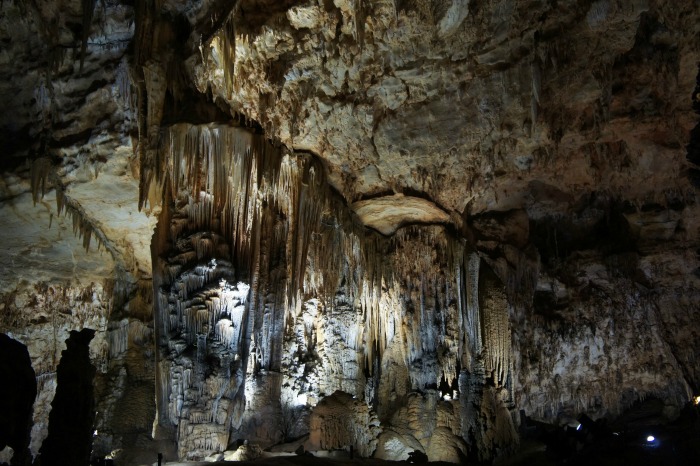 Originally called Daji Cave because young Miao minority children used to play badminton here, Zhijin Cave is known as the King of Caves. It not only boasts a magnificent collection of stalactites, but it also possesses the world’s largest unsupported roof span of any cave. Wandering through the forest of sparkling stones shaped like flowers, drums, and pillars, you might think you’ve walked into a mysterious underground palace. When you visit the 200-meter long Yingbin Hall covered in moss, make sure you stop at Luoqian (‘falling money’) Hole where drops of water continuously fall into the cave like hundreds of shining coins in the sunshine. Then, you can take a detour to the little cave beside Yingbing Hall to admire a ten-meter stalactite that looks like a mushroom cloud formed after a nuclear explosion. 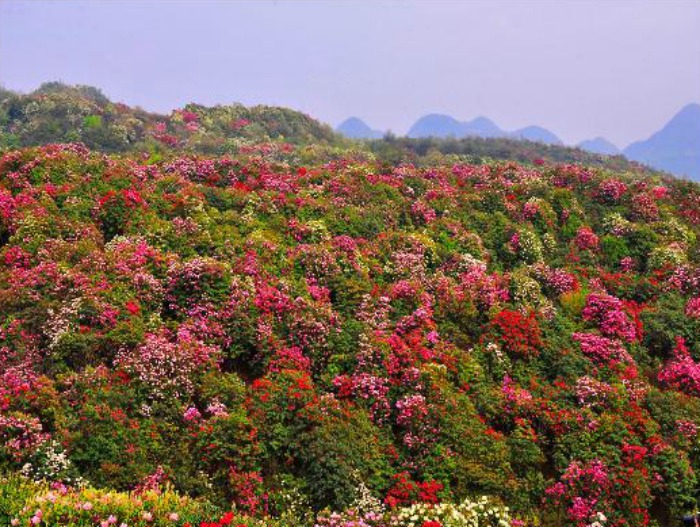 As the name suggests, One Hundred Mile Azalea Forest is the largest natural rhododendron forest in the world.  During the flowering season from early March to the middle of May, the hills become a drawing palette of beautiful colors including dark red, light yellow, creamy white, and purplish blue. The perfect spot to marvel at this ocean of azaleas is Shuhua Peak where you can stand on the highest peak of the forest and admire the flowers bright enough to give the skyline a pinkish tint. If you look carefully as you walk through the forest, you might see different types of azaleas blooming on the same shrub which is very rare in nature.

Even if you miss the flowering season, you should still visit One Hundred Mile Azalea Forest because it offers more than azaleas. You can explore one of the limestone caves hidden behind towering trees or take a boat ride on the 400 acre Bailidujuan Lake which is a lush green color in summer and slightly tinged with orange in autumn. You might also see some rare birds like the golden pheasant. 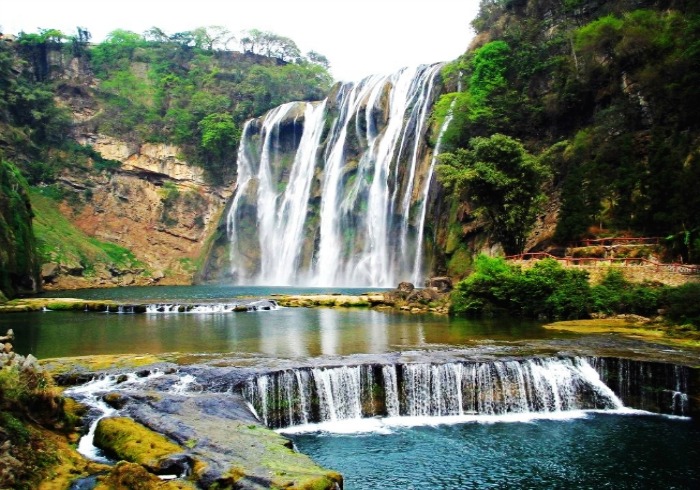 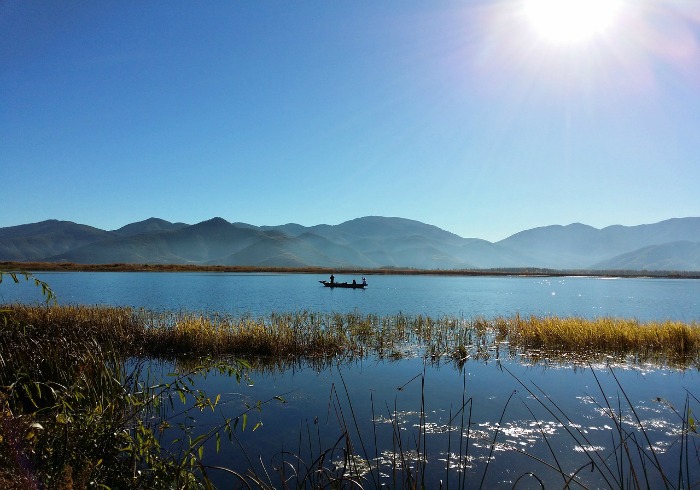 A grassy lake with mild temperature, Caohai Lake is an ideal habitat for birds and home to 184 bird species, so it’s a must-see for bird-enthusiasts. If you visit Caohai Lake in winter, you’ll see black-necked cranes, the only plateau crane left in the world, gracefully walking on grasslands and hunting fish in the water. The best way to explore the lake is to hire a flat-bottomed boat and watch the cranes, eagles, and storks enjoying a warm winter as you meander through the channels.

The natural wonders of Guizhou are a calming respite from your daily routine. Venture through this serene landscape, dotted with vibrant minority villages on one of our two tours through the region: Old Country Living and Hidden Guizhou.