While they may be beyond the bright lights and popular sights of Beijing and Shanghai, a handful of second-tier cities in China pulse with unique character and flare; offering first-tier attractions, including the world’s largest Giant Panda reserve, the foreboding Terracotta Army, the glistening Potala Palace, and the dreamlike West Lake.

Let’s take a look at why some of the country’s second-tier cities should be part of your next China getaway.

With multiple airlines now offering direct flights from the US to Chengdu, visiting has never been easier. The capital of southwest China’s Sichuan province, Chengdu is renowned for its quaint teahouse culture, volcanic cuisine and possibly the world’s cutest national icon – the Giant Panda.

Chengdu has earned its stripes as a UNESCO City of Gastronomy, so plunge right in with mouth-numbing specialties including Sichuan hotpot, kung pao chicken and mapo tofu, then kick back in one of the city’s low-key teahouses. 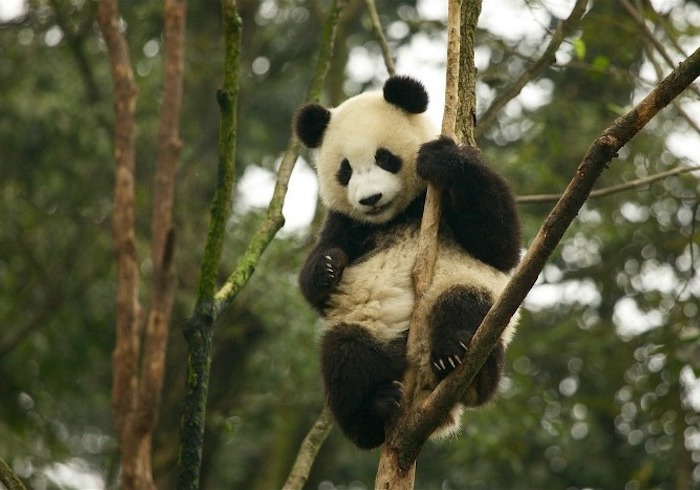 If you’re looking to dive a little deeper, don’t miss getting your ears cleaned (yes, you heard correct), whilst watching a Sichuan “face-changing” opera, or ask your AsiaTravel guide to arrange a mahjong lesson with the local players in People’s Park.

China’s unmistakable national icon – the giant panda – also call Sichuan home. Located within Chengdu city, the Giant Panda Breeding Research Base offers a chance to learn more about China’s conservation efforts (and maybe see a baby panda or 2 if you’re lucky). We also love to venture out of Chengdu to Dujiangyan Panda Reserve. Here, you can volunteer as panda keepers for the day.

Our Chengdu: Panda Country tour is the perfect way to savor the best that this laid-back, panda-pace city can offer.

Formerly the cosmopolitan capital of the Tang Dynasty (607-907AD) and Eastern terminus of the ancient Silk Road, a glorious history resonates through the city of Xi’an. Its generous helpings of architectural, culinary and religious treasures make Xi’an a city not worth missing.

Reputedly one of the world’s greatest archaeological discoveries, Xi’an’s 7,000-strong Terracotta Army is without a doubt the city’s biggest drawing card. Be left speechless by the sheer size and painstaking detail of this UNESCO world heritage site, built to protect China’s first emperor – Qin Shi Huang – in the afterlife. Whilst you’re there, take advantage of some privileged AsiaTravel access with a site introduction from a museum director. 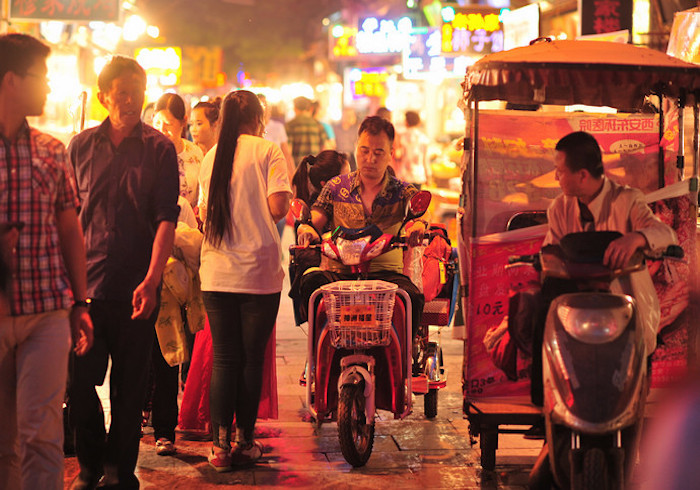 On a AsiaTravel journey, there’s also so much more to see in Xi’an than just the Terracotta Warriors. We love to immerse you right into the heat of the action. We’ll arrange a meeting with an Imam in the country’s largest mosque and take you to visit the Muslim quarter to try the exotic flavors on offer.

Easily contending with Beijing’s share of imperial glory, check out our Warriors & Emperors tour to take on this historical heavy weight of a city.

Easily reached from Shanghai via bullet train, Hangzhou was once the playground of emperors, poets and politicians, who all fell under the spell of the city’s tranquil splendor. It’s not hard to see why: the city seems more like a classical Chinese painting than anything in real-life. 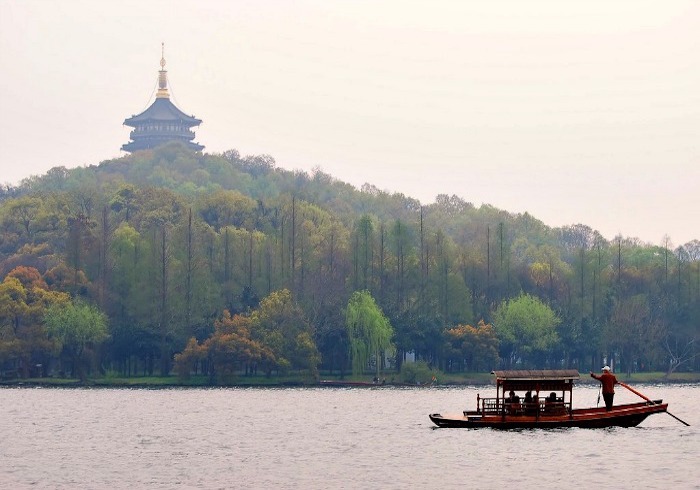 The centerpiece of Hangzhou’s dreamlike beauty is the West Lake. And when you travel with us, you can cycle beneath verdant willows and peach blossoms on its banks, or glide across its calm waters on a private boat.

Hangzhou’s is also famous for its longjing or “dragon well” green tea. Discover how this delicate and simple brew won over successive emperors at the National Tea Museum and then sip your very own cup in the best-kept classical garden in the city.

Infuse yourself in the city’s elegant ambiance with our Hangzhou: Marco Polo’s Paradise on Earth tour.

Meaning “place of the gods,” Lhasa became Tibet’s political, religious and economic center after the fifth Dalai Lama moved the capital here in 1642.

The imposing Potala Palace is the unchallenged jewel of the city. Boasting some 1,000 rooms, building it took 50 years to complete, and the interior is packed with gold-clad chapels and prayer rooms. Though it involves some climbing, prepare yourself for bracing views over the city once you reach the top. 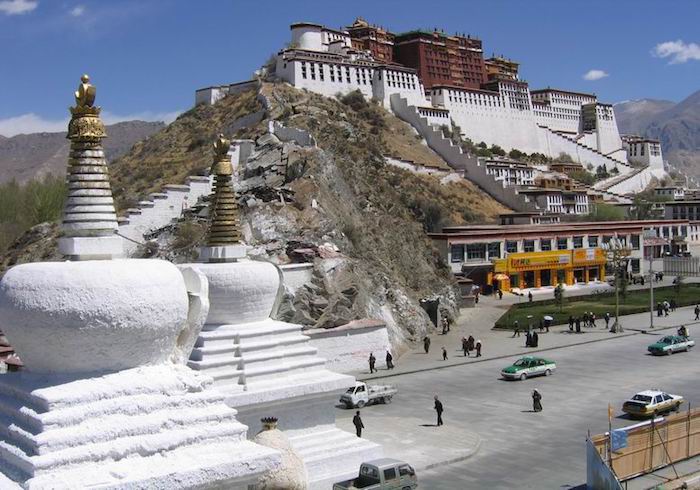 The hand-slapping and wild gestures of monks deep in religious debate at Drepung Lamasery is also a sight not to miss. Formerly the largest lamasery in Tibet, Drepung is most alive in the summer months. The atmosphere is full of festive cheer as mammoth-sized Buddha portraits are stretched across hillsides, opera performers enchant audiences and Tibetan-style Olympics quicken the pulse.

Our Escape to Lhasa tour will give your soul some much-needed sanctuary in Tibet’s deeply spiritual capital.

With all that in mind, it may be difficult for you to choose from these four diverse and exciting cities, however, one thing is certain: none will disappoint you on your next China adventure.