Featured Picture by Pete on Flick

There has been an ocean of ink spilled on the topic of understanding China stemming all the way back to the time of Marco Polo, who some say was the first to really expand the West’s awareness of East Asia. If you’re a reader looking for suggestions to help you better understand one of the most populous, influential countries in the world, look no further than this list of four books to expand your understanding of the Middle Kingdom.

Chinese Lessons: Five Classmates and the Story of the New China

This selection is a memoir written from the author’s perspective about the events and experiences that took place while he attended Nanjing University in Beijing during the 1980s. A participant in one of the first student exchange programs between the US and China, Pomfret focuses on the opening of China during the time of Deng Xiaoping’s reforms. It has been praised as an unvarnished, honest, and riveting read that is also popular among ethnic Chinese communities living in America. 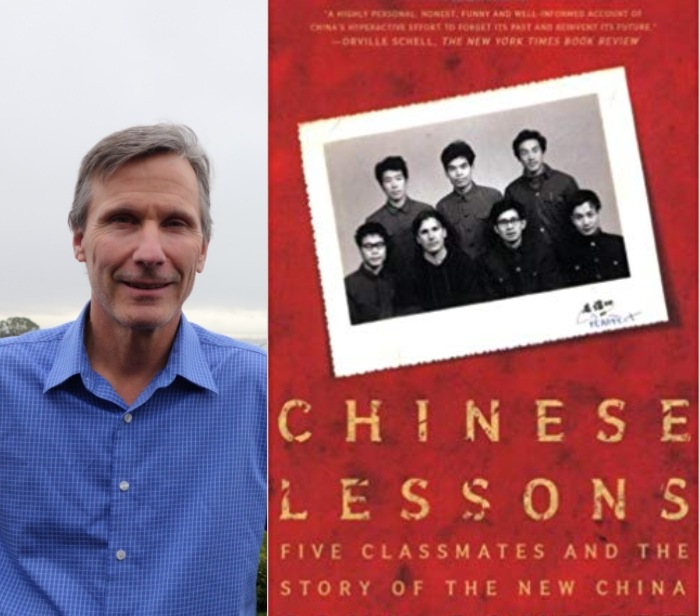 It will help you better understand the roots of modern China, how the system works, and the perspectives of the people who live there. As the title implies, it follows five of his classmates, and you will learn how they view their situation, the future they saw for China, and their struggles.

You will enjoy this read if you want to understand the roots of China’s modern economic system, as well as how citizens view their economic and political system.

The Last Days of Old Beijing

Michael Meyer paints an immersive, intimate picture of Beijing from the perspective of one of its oldest neighborhoods as it faces impending demolition at the altar of progress. As the description aptly puts it:

Soon we will be able to say about old Beijing that what emperors, warlords, Japanese invaders, and Communist planners couldn’t eradicate, the market economy has. 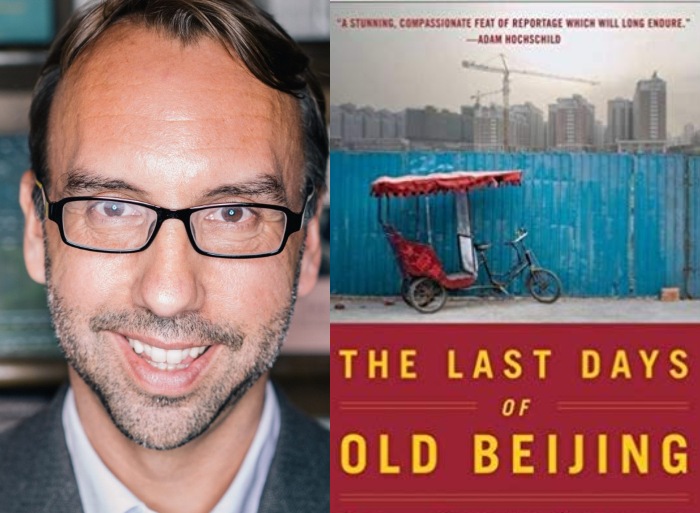 The book interweaves stories from the late 2000s with historical events spread across the past millennium. This may be the novel for you if you are planning on visiting China and would like to understand what the capital city used to be and what has become of some of the cultural artifacts as the incessant march of economic advancement continues.

Serve the People: A Stir-Fried Journey Through China

If you’re interested in the vast history and variety behind Chinese cuisine, consider this engaging story that follows the author, Chinese-American Jen Lin-Liu, as she begins studying at a local cooking school without so much as a heater or even a measuring cup and works her way up through street food stands and, eventually, even upper-class Shanghai restaurants. Through her story, she demonstrates that after decades of turmoil and deprivation, the middle class yearned for comfort and luxury. 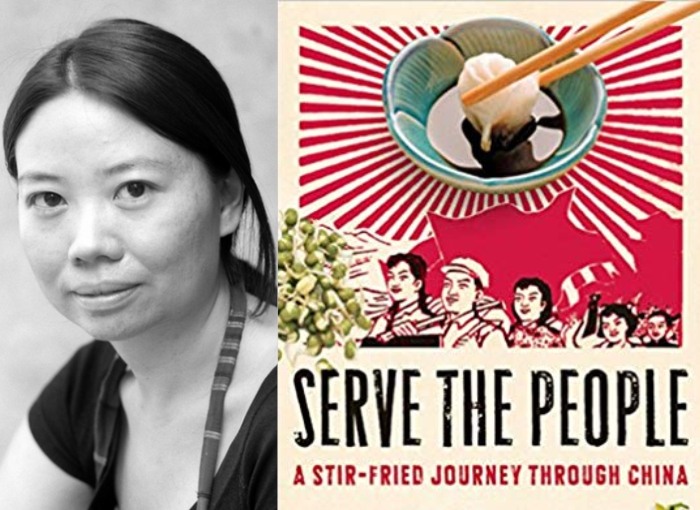 Taking place in the early 2000s during an explosion in new cuisine and experimentation in the cooking scene, the author is able to get behind the local people’s defenses. As Lin-Liu does not clearly look like a foreigner, she is allowed the unique perspective of an American while getting to hear the true feelings of the people she engages with. The book is written in a witty, warm, and endearing fashion that is perfect for anyone who is looking for a close-up perspective of China.

This book is the final in an award-winning trilogy written by the then-New York Times correspondent in China. In 2001, he earned the right to drive in China and spent years – years! – and over 7,000 miles driving around the country’s different regions, following the Great Wall and into the Tibetan Plateau, to see just how the development of the country’s infrastructure affected the people who live there.

If you want a fairly in-depth exploration of what it is like to live and travel within China – complete with many of the small, random, “what the heck was that” experiences that can come with life in China as an expat – then this is the book for you. Hessler rents houses in villages, follows one family’s gradual rise to political and financial success, drives the length of the Great Wall, and visits artist communities. This barely scratches the surface of the scope of this book but gives you some idea of the quirky, nitty-gritty world that the author successfully draws the audience into.

All of these books are worth visiting, each showing you a different perspective of China. If you want something from when the country was just opening up, a selection that explores the food side of a cuisine-obsessed culture, or an almost decade-long exploration of the country – they’re all there for you. Whenever you finish any of them, we’d love to hear what you think. Do you feel these stories still apply to modern day China? How do you think things may have changed?