With a history of Jewish immigration spanning to the days of the Silk Road, there has been a presence of Judaism in China since the imperial times of the Tang Dynasty (618-907).

Arriving from Western Asia along ancient trade routes, as well as by sea and via the Trans-Siberian railway, China has often been regarded as a place of sanctuary and prosperity for Jewish people. Sadly, it has also been one of persecution.  Read on to delve deeper into the history of Judaism in China, and find out why AsiaTravel is the only choice when it comes to planning a customized Jewish tour of China. 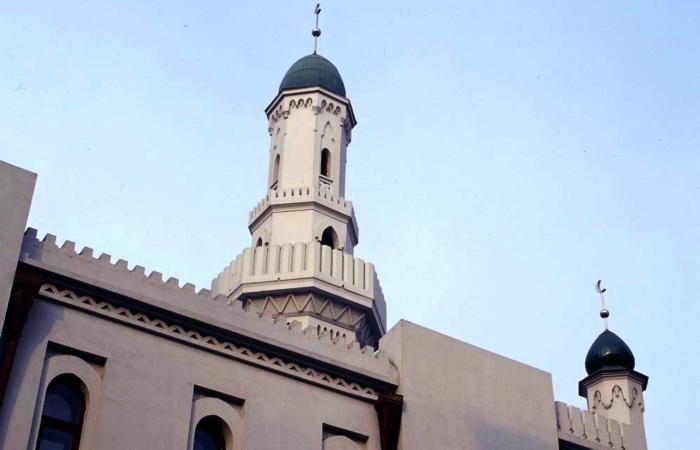 Top of the list and an absolute must-see on any Jewish tour of China is Harbin, an icy city in China’s North-eastern province of Heilongjiang. Harbin is a multicultural hub that has been influenced by an eclectic mix of Russian, Korean, and Mongolian immigrants.

After the Russian Revolution, 20,000 Jews fled and settled in Harbin, creating a well-established community with synagogues, hospitals, and schools. Just meander up and down Central Street, and soak up the sights and smells of an Eastern-European past, with authentic architecture from both the Russian and Jewish communities lining this bustling street. A large majority of the Jewish community left Harbin for Shanghai or abroad during later years. The Harbin New Synagogue has been turned into a museum of Jewish culture. 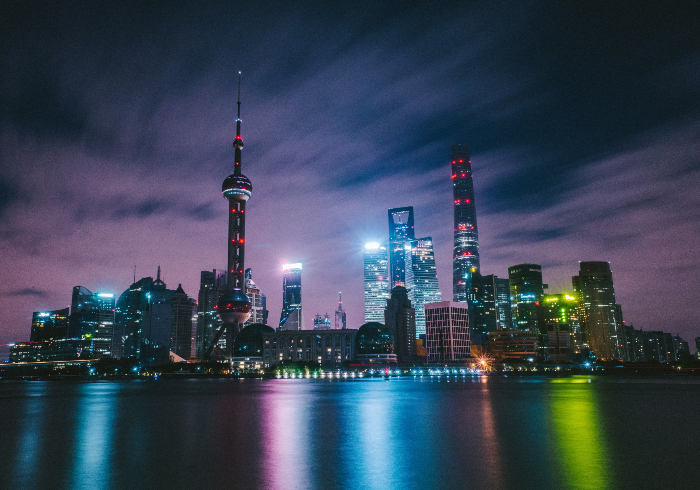 As well as showcasing an impressive array of glitzy high rises and colonial architecture, Shanghai has also played a considerable part in China’s Jewish history. By the outbreak of the Second World War, Shanghai was the largest sanctuary for European refugees fleeing Nazi persecution. Sadly, it was not long until the Japanese occupation of China forced these refugees to live in a designated area, which later on became known as the Shanghai Ghetto.

In the capable hands of our Jewish expert, Dvir Bargal, you will be transported down the tracks of time and see for yourself the daily lives of Jewish people under these conditions. You’ll gain a deeper appreciation for the ways the Jewish community managed to thrive despite the odds. One such example is the impressive Children’s Palace, once a mansion belonging to a Jewish family from Baghdad that now offers educational and recreational activities for children. 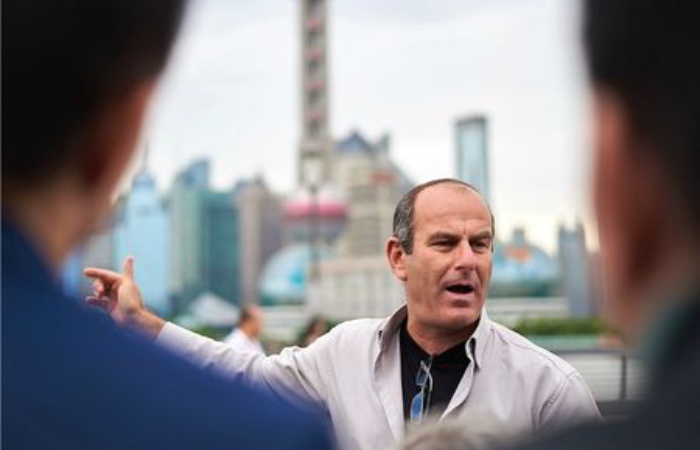 Why Choose AsiaTravel for Your Jewish Tour of China?

While Harbin and Shanghai offer up the lion’s share of Jewish culture in China, we’ll also show you other areas of interest, such as the Xiaobailuo District of Tianjin, another area of Jewish resettlement. We think of the practicalities too. We’ll prepare appropriate meals, luxury hotels that are not sky-rises, as well as leisure days for Shabbat.

Although much of China’s Jewish population left for the US and Australia following the Second World War, remnants of a rich Jewish culture are still to be found within the Middle Kingdom, from tasty snacks to lasting architecture.

Get in touch with one of our experienced travel designers and find out how to rediscover a portion of Jewish history during a trip to this fascinating and diverse country.