As part of our ‘Have You Eaten?’ series, we share our latest foodie-finds that showcase another unique culinary experience on offer in China. This week, we didn’t have to venture far, seizing the opportunity to try out Beijing’s exclusive Black Sesame Kitchen which is well known for using rich Chinese flavors as a lens to bridge culture. While its name has certainly caught traction within the city and beyond, its location is unpretentious which adds to the restaurant’s genuine charm – and contributes to our appetite in trying to find it! Tucked away among a throng of hutong alleyways, BSK is a mere stone’s throw away from the Forbidden City and boasts a traditional courtyard setting. What we really love about this restaurant, though, is its focus on sharing stories, from the narrative behind its creation to the tales shared by fellow diners at the communal meals – and, of course, the food’s pretty spectacular too.

We caught up with the creative genius behind it all, Jen Lin-Liu. 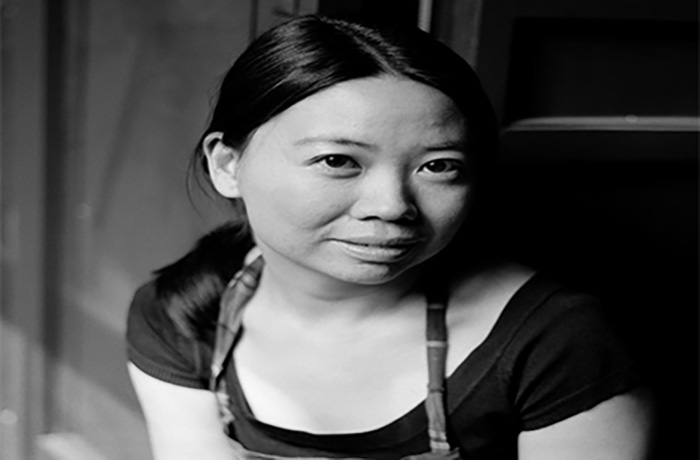 After several years working as a foreign journalist in China, American-born Jen Lin-Liu decided to change direction in her life, opting instead to follow her burning passion for food. In a country so obsessed with eating, traditional Chinese recipes, cooking methods, and even ingredients are jam-packed with cultural and historical references, creating a fascinating concept that Jen was keen to tap into. Not one to shy away from a challenge, Jen enrolled at a local cooking school and worked hard to not only understand the lectures from a linguistic point of view but follow the countless cultural nuances dropped throughout the classes. Her constantly-raised hand was an unusual sight among Chinese students and she took her instructor by surprise when he finally realized she was, in fact, American. 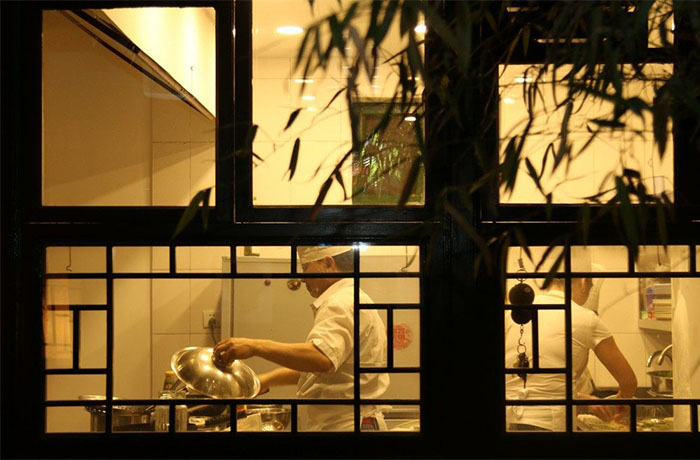 Black Sesame Kitchen at a glance through the windows

Returning home each day with a pocketful of new recipes and stories to match, Jen’s expat friends soon became engrossed in this culinary foray into Chinese culture. Jen recognized the importance of food as a lens into the multifaceted daily lives of Beijingers and ultimately made the decision to rent out a small hutong so that she could host lessons and cook dinners for her friends. Word of these evenings quickly spread throughout the expat community and attracted international visitors in the process. Food became a great way to interact with chefs, business people, and other locals in the community, helping to bridge the divide between how a visitor may experience China and what China is actually like on the ground. And so, Black Sesame Kitchen was born.

Following on from her book, Serving the People, Black Sesame Kitchen became the physical manifestation of how food can be used to bring together a diverse group of people and create a fascinating environment that overcomes cultural divides. During the nightly communal dinners, guests take a seat in the open-plan kitchen-meets-dining room and share in this experience with a constantly changing group of people. You might be seated with another traveler, a Beijing local, an expat living away from home, or any number of other characters – all who bring a unique understanding of life in China. 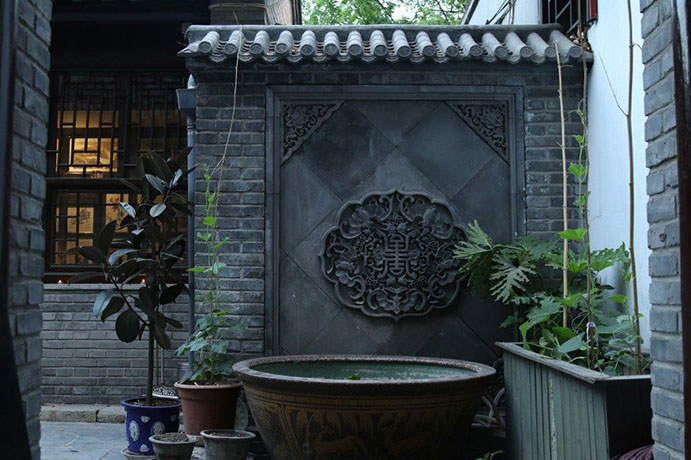 In the elegant open setting that brings together chef and diner, ten delicious courses are served up, each boasting freshly sourced ingredients from local markets. With only one sitting per evening, the experience is intimate and the menu constantly evolves to match current tastes and seasons. Culinary inspiration is drawn from Jen’s book of classical and imperial Chinese cuisine and mixed up with Chef Zhang’s creative flair – the homemade black sesame ice cream with candied seasonal fruit is a definite must-try. Topped off with selected wines to match the dinner’s flavors, the overall experience makes for a relaxing and social evening of good food and new friends. 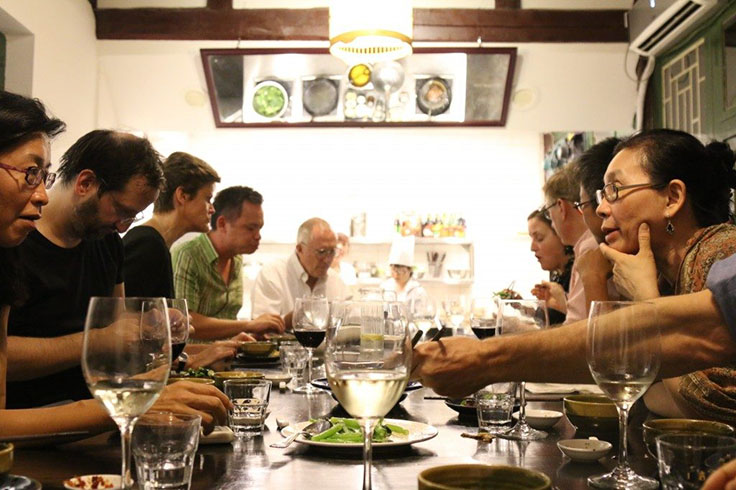 If you choose to visit during the day, you’ll discover the secrets of stir-frying and noodle making in Beijing’s back alleys. In addition to its communal dinners, BSK also hosts private cooking lessons on Wednesdays and Sundays which are packed with inspiring foodie stories and tips on how to stock your pantry with the right ingredients. We love how unique this experience can be made, with options such as free-flow champagne or a pre-dinner wine and dumpling demonstration hour. 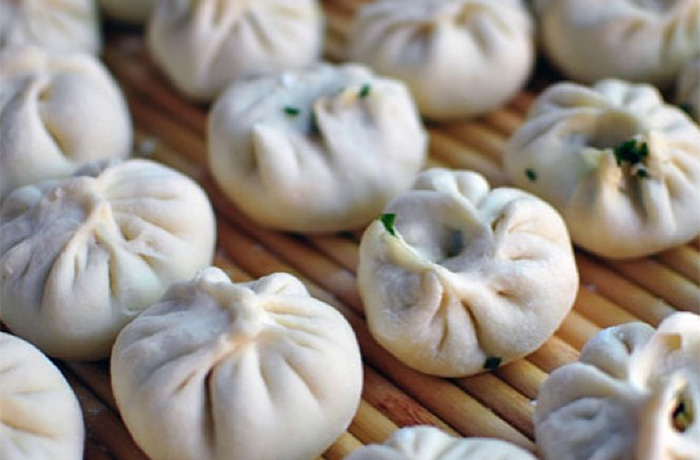 Baozi, a type of steamed bun

As a writer, Jen believes in how stories can shape and inspire other people and this could be no more apparent than at the communal table of Black Sesame Kitchen. With limited capacity and a successful reputation, be sure to book in advance! You wouldn’t want to miss out on this incredible culinary experience.