Looking for an exciting way to bring in the New Year? While thousands of people are huddled like penguins in the streets of Times Square, you could be singing Auld Lang Syne in Shanghai’s historic Bund district. Though the traditional Chinese New Year does not fall on December 31, Shanghai’s vibrant international community comes out in full force to ring in the end of the annum. As one of the fastest growing cultural and financial centers in the world, Shanghai has cultivated an amazing nightlife. The only challenge this presents is choosing from the multitude of options. Join the party at one of Shanghai’s world-class nightclubs or watch the fireworks and laser show over Pudong’s iconic skyline… depending on where you end up, you could do both at once.

If you are looking for a more traditional way to “ring in the New Year”, make your way to the Longhua Temple located in the city’s southwest. Every year, to celebrate both Western and Chinese New Year, Shanghai’s natives come to the 1,800 year old temple to ring the 3,3000kg Buddhist Bell. Only the first 108 people to make reservations for the event will have a chance to ring the bell though, so plan ahead if you’re set on it. Otherwise, come for the folk performances, fireworks, and lion dances that make this event so spectacular. 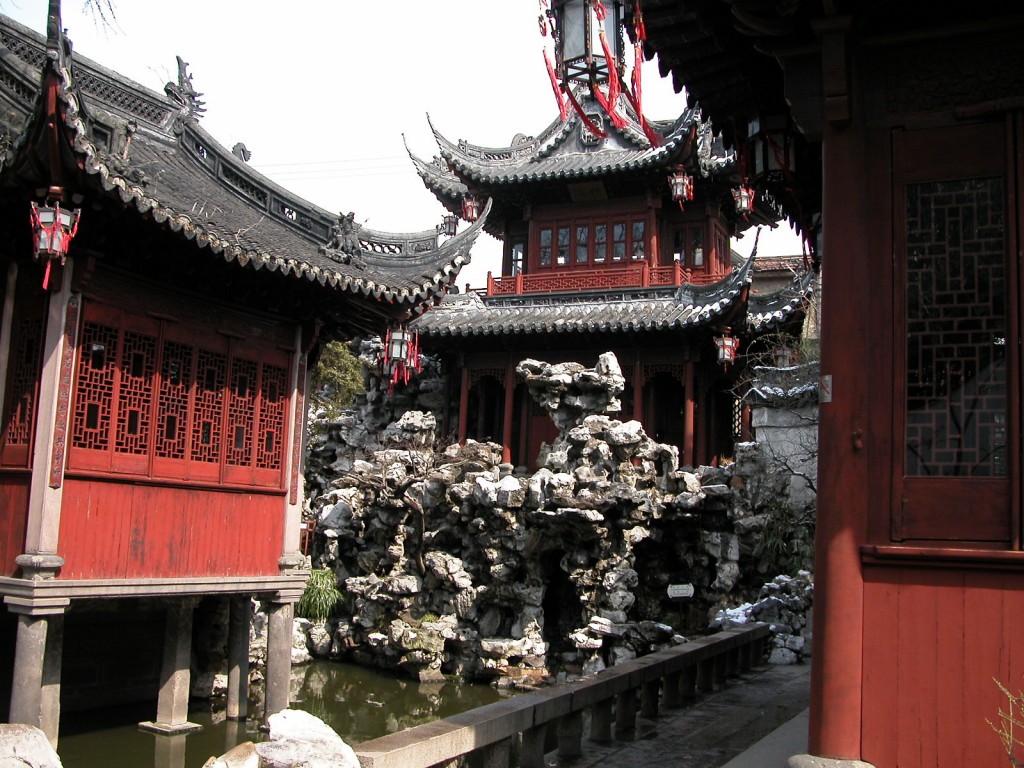 If you are in town for the Chinese New Year there are many ways to join the festivities. Fill up on some traditional holiday dumplings and tangyuan, which are said to bring wealth and prosperity into one’s life, or pay a visit to the 600 year old City God Temple near Yu Garden, where locals come to pay for a successful new year. Just be sure not to miss the Chinese lantern festival, which falls on February 14th this year, and is marked by colorful parades and astounding light shows, both traditional and modern. One of the best places to get a sense of traditional techniques and festivities is the Yu Yuan Old Town Bazaar, where conventional lanterns dominate the celebrations.

If you’re interested in a making a winter escape to Shanghai, click here to find out about AsiaTravel’s winter tour of this world-class city.