September 2015 marked a landmark anniversary for AsiaTravel – 15 years of pioneering experiential travel experiences throughout China! When deciding how to celebrate, a gala dinner seemed like an obvious choice but we aren’t ones to settle for the ordinary… 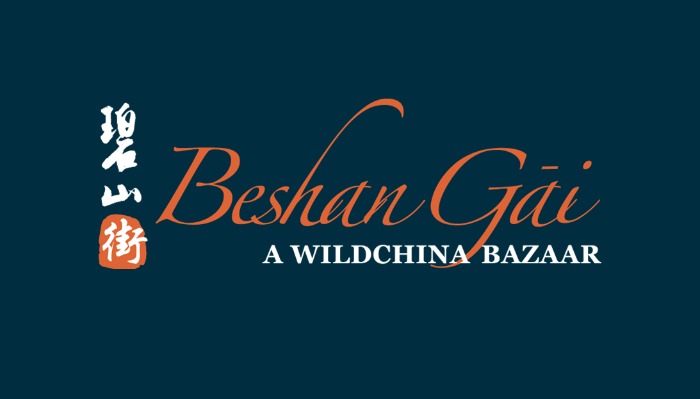 Instead, we decided to mark our achievements by celebrating China’s artisans – after all, they were the reason we began our journey and the reason we continue to strive today. We partnered with The Opposite House, one of Beijing’s most chic 5-star hotels, and invited thirty carefully selected artisans from Dongbei to Yunnan to exhibit and sell their handcrafted and cultivated treasures at an up-market boutique bazaar. 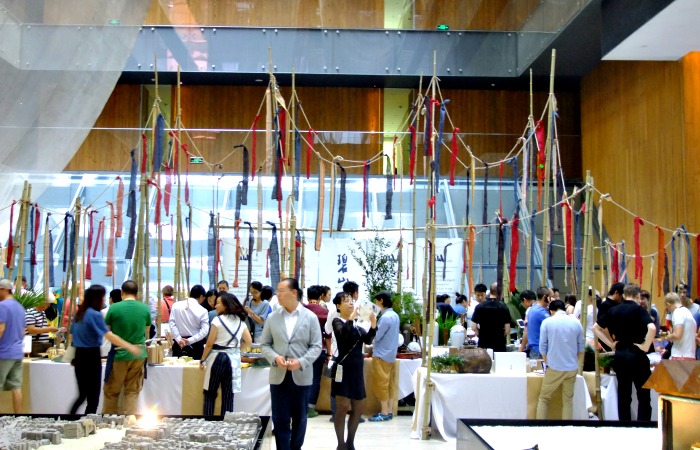 The inaugural Beshan Gāi was an Aladdin’s cave of artisan goods. From jewelry to homeware to organic produce, it was a day of fun and discovery for everyone. Over 2,000 visitors attended the event and there were regular musical performances throughout the day from one of Yunnan’s best folk singers. There was even a sugar painter on hand ready to create edible masterpieces for our younger audience. Beshan Gāi 2015 was designed and themed by POP-UP Beijing, and the event was covered in magazines such as Conde Nast China, Bloomberg China, City Weekend and Time Out Beijing (to name just a few). 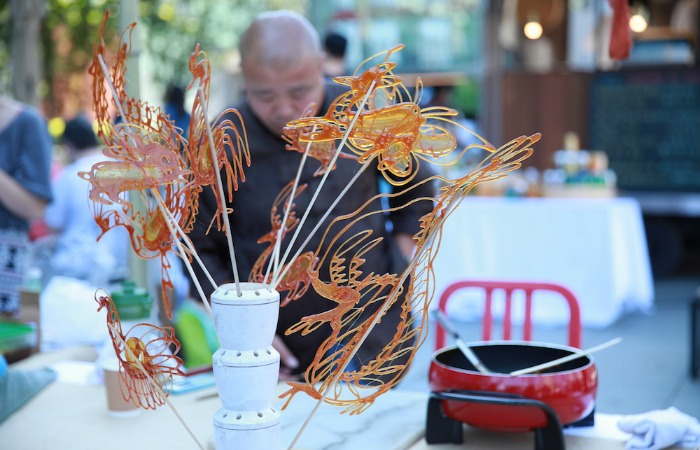 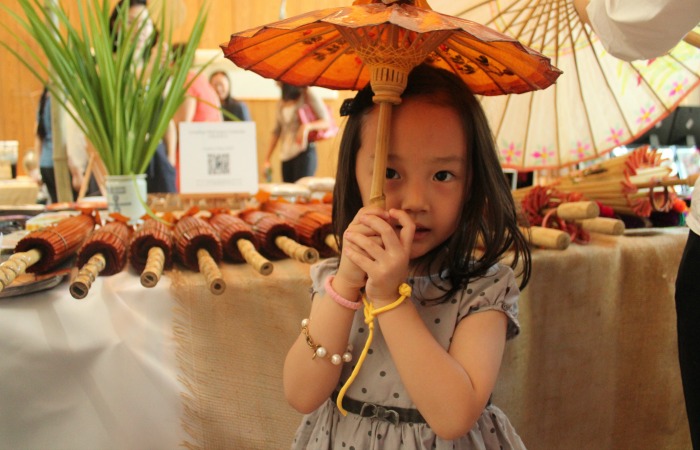 With outstanding feedback from artisans and visitors alike, this year Beshan Gāi will return as a 4-day moving bazaar across different venues in Beijing and we are looking for artisans to join us.

Where: The Opposite House & Taikoo Li North Village