We love summer, and who doesn’t? Long days, festive atmosphere and always something going on. Yet sometimes, that sweltering summer heat can get just a little too much, especially in some of China’s hotter cities.

Our solution? A city break in China’s ice city, Harbin. This once-part-of-Russia city witnesses winters like no other in China, making it a much more comfortable city to visit when the warmer months do (finally!) arrive. There’s also plenty to see, do and eat in Harbin, meaning it should not be overlooked as a top Chinese destination. 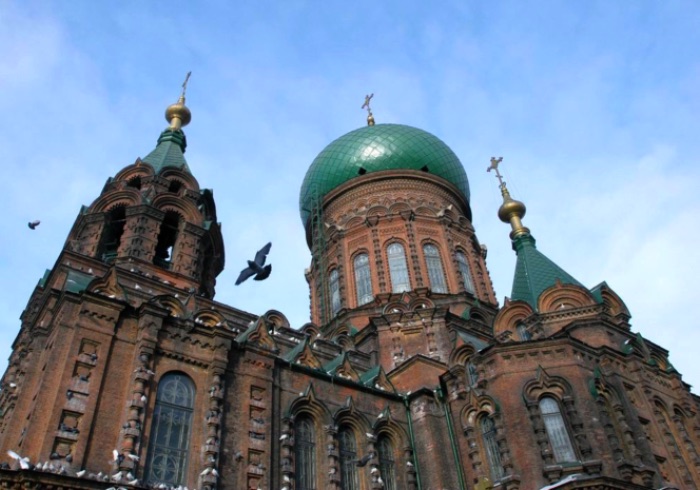 RELATED READING: The 4 Best Cities for Jewish History in China

Harbin – What to See

Harbin is a unique Chinese city in the way that it is peppered with Russian and European influence. Its architecture, culture, customs and music are the result of a vibrant mix of different origins. Take a stroll down Zhongyang Street where you’ll be met with a façade of European style buildings, Russian bakeries and French fashion; you may even end up doubting whether you’re still in China.

Harbin’s Jewish heritage is equally rich with over 20,000 Jewish immigrants settling there during the 1920s. What’s more, you’ll have plenty of time to fit in all these sights with long daylight hours thanks to its far north positioning. 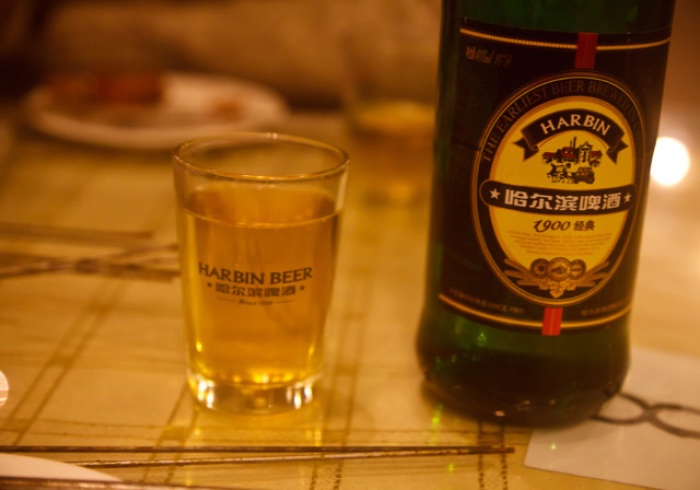 RELATED READING: Top 4 Things to Do in Harbin

Much the same as many cities, Harbin’s summer is great for a spot of festive fun.

If it’s beer that tickles your fancy, then you’re in luck. The Harbin International Beer Festival is held at the start of every July and lasts for ten days. During these ten days, there are a whole host of activities, including singing, dancing, beer tasting (obviously!), as well as trade fairs and exhibitions.

If you are planning to visit Harbin in August instead, you’ll be treated to the Harbin Summer Music Concert which also spans over ten days, starting on August 6th every other year. The opening ceremony alone is often a feat in itself. Over the years, this concert has showcased some phenomenal performances; notably, a 1001-piano concert in Flood Memorial Square which made it into the Guinness World Book of Records. 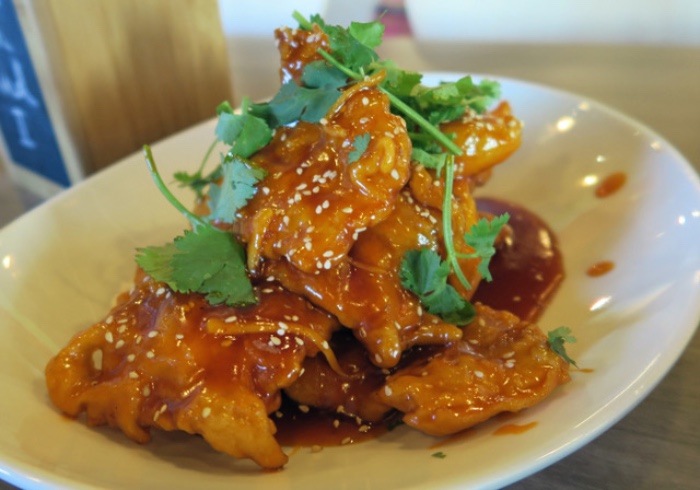 Harbin – What to Eat

As with its architecture and heritage, Harbin’s gastronomy is also heavily influenced by Russian, Korean, Mongolian and North Chinese cuisine. Dishes are served large and salty, but definitely worth giving a try. Highlights include night market seafood dishes such as garlic oysters and grilled squid, as well as our personal favorite, guobaorou. Guobaorou can otherwise be described as Sweet and Sour Pork but with a unique Harbin twist thanks to the addition of ketchup or orange juice to the sauce.

Harbin – How to Get There

Harbin is easily reachable from almost anywhere in China. With growing international importance, Harbin has also recently opened up connections with a number of other Asian nations as well as Russia. If the bullet train is more your style, it will take you seven hours from Beijing.