Yunnan’s status as a gastronomic paradise is unwavering: between far-flung lands of idyllic villages and snow-capped mountains, the southwestern province offers unparalleled diversity when it comes to Chinese cuisine.

Also known as Dian cuisine, Yunnan cuisine features fresh local produce (thanks to the favorable geographic location and mild climate) as well as the varied cooking styles of the numerous ethnic minority groups across the region. In the north you have Mongolian-inspired dried meat, cheese and yoghurt wafers; Eastern Yunnan’s is closer to traditional Han (Chinese) cuisine, while the south is heavily influenced by the citrus and spice of Southeast Asia. Read on to find out about the colorful world of Dian cuisine. 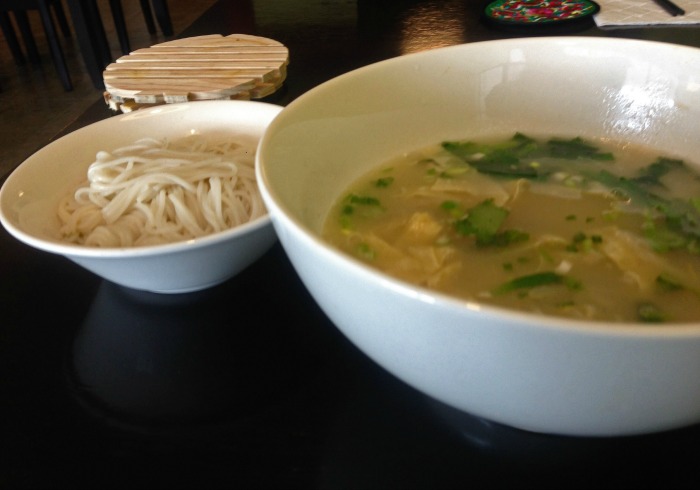 The origin story of Yunnan’s signature dish begins with a scholar who lived on a small island. While he studied for the imperial exams, his wife would bring him food every day. She found that by the time she had crossed the bridge to the island, the soup would be cold, and the noodles soggy. Soon after, she started carrying a large earthen pot of boiling broth, with a thin layer of oil on top that acted as insulation and kept the soup warm. The noodles and other ingredients were kept in a separate container, and added to the warm broth during preparation. Crossing the Bridge Noodles is ubiquitous in this part of the country, but head to Mengzi or Jianshui County for the traditional taste.

A local dish in Qujing Prefecture, the famous cured meat has a 250-year history dating back to 1766, and has won international awards for its excellent taste, fragrance and tender meat. It is often used to add flavor to light soups and noodle dishes. Its modern presentation comes in canned ham, luncheon meat, ham-flavored moon cakes and even candy! Our own CEO, Mei Zhang, has written a book about this savory meat and its local traditions. We even have a tour where you can relive her experience in Dali: Travels through Dali with a Leg of Ham. 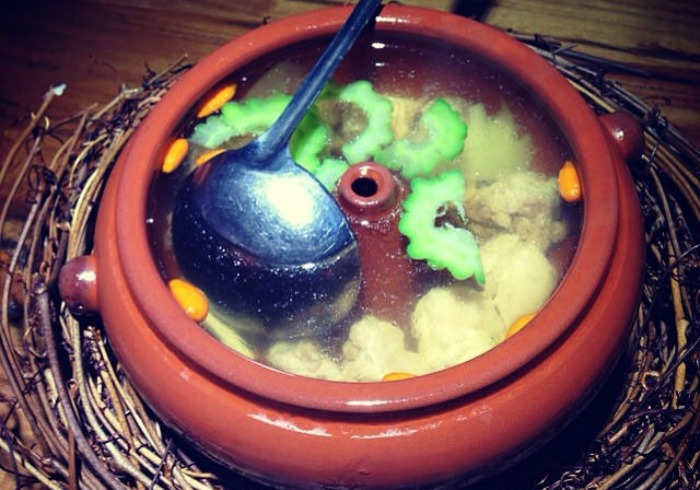 Travel to Jianshui and enjoy the local favorite “steamed pot chicken” that can only be found in Yunnan. The ceramic pot used for steaming was invented by Yunnan residents. Rare medicinal herbs native to Yunnan are added to the brew while the chicken is steamed delicately. The meat is tender, and the soup delicious. Locals claim that the dish is very nutritious and possesses many medicinal qualities. 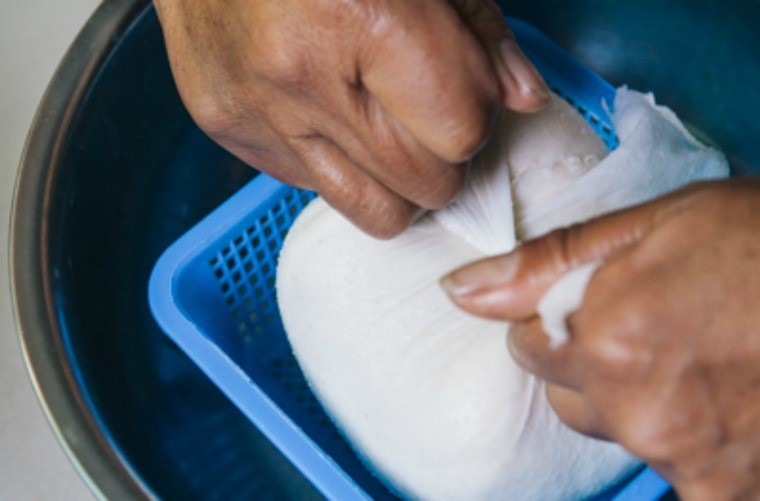 In Dali, visit the Bai community and learn the traditional ways of making rubing, a paneer-like farmer cheese made from fresh goat milk, and rushan, a cow’s milk cheese. Try pan-fried rubing seasoned with salt and chili, or stir-fried with vegetables. As a street food, Rushan is often served grilled, rolled around a popsicle stick and flavored with various sweet condiments. 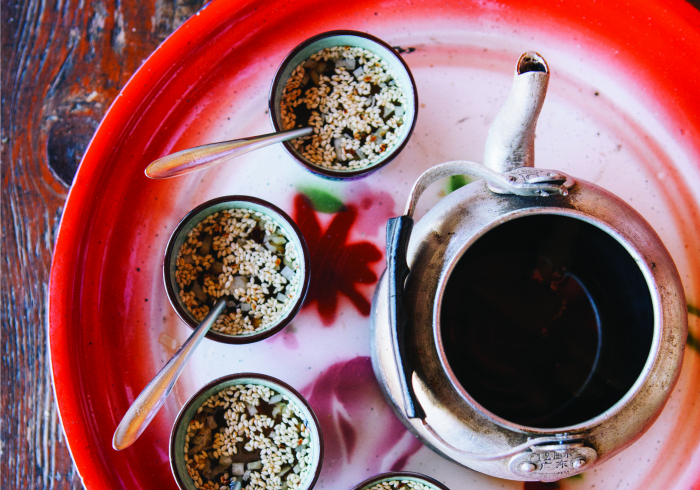 No doubt you would have heard of Yunnan’s renowned Pu-erh tea, the tribute tea to Chinese emperors a thousand years ago. Unknown to most, Yunnan has been growing a variety of coffees in Pu’ er city for more than a century. The land’s high elevation, combined with the temperature differences between day and night, lends Yunnan coffee its unique taste – rich but not bitter, with a fruity aroma that is not overwhelming. While far from artisanal, the coffee quality keeps getting better and is set to make a greater mark on the international coffee industry. 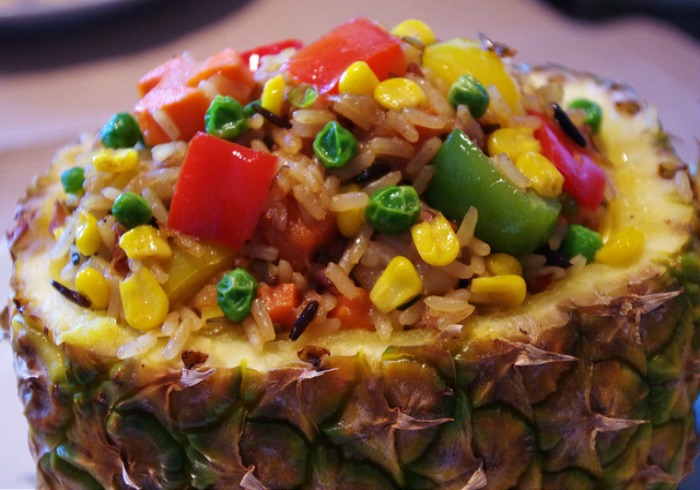 Dai cooking is similar to the hot and sour tastes of northern Thailand. People there live in the Xishuangbanna region which shares a border with Burma and Laos. Devour a delicious meal of sweet pineapple rice along with tangy mushrooms skillfully steamed in banana leaves. Wild mushrooms can be found in the mountainous, forested parts of the province, and make up a huge part of Yunnan cuisine.  Wild flowers, ferns and insects may also be eaten.

Dali is a veritable Mecca of cuisine. From savory ham to sweet pineapple rice, you and your tastebuds will be pleasantly surprised by this province’s mix of history, culture, and spices.

Ready to tantalize your palate in Yunnan? Consider joining AsiaTravel on our Yunnan Gastronomic Tour with Fuschia Dunlop, our Artisanal Dali tour, or our Travels through Dali with a Leg of Ham tour.

If you’re ready to dive deep into the sensuous history of Dali cuisine, also pick up Mei Zhang’s book: Travels Through Dali with a Leg of Ham