Qinghai Province is bordered by Xinjiang in the north, Sichuan in the south, Gansu in the east and the Tibetan Autonomous Region in the west. It’s the largest province in China but you’ve perhaps never heard of it. Unless you’re a seasoned China traveler, you’ve almost certainly never visited.

We recently took a trip to Qinghai and there were so many things we loved about it that we lost count. After coming back down to earth and getting over the excitement of the journey, we wanted to share five reasons why we think every curious traveler should consider Qinghai on their next China trip. 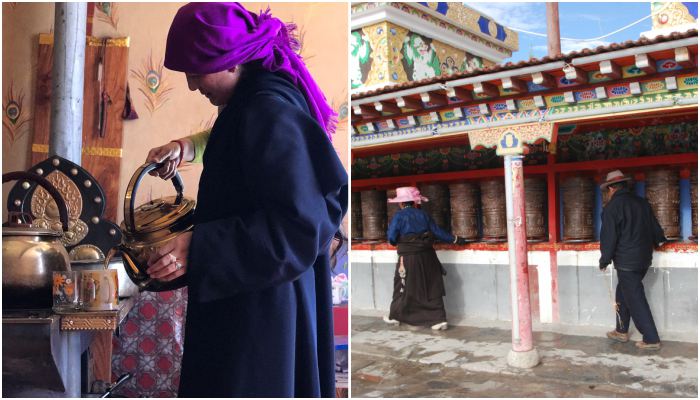 RELATED READING: Visit These Hot Destinations Before the Rest of the World Catches On

Ethnic minority groups (including Tibetans, Hui, Tu, Mongols, and Salars) make up 46% of Qinghai’s population. On a trip to Qinghai you’ll be constantly coming across different cultures, languages, traditions and cuisines.

21% of that number are Tibetan. If you want to experience Tibetan culture without the hassle of a permit, visiting Qinghai is a great option. On a AsiaTravel tour of the province, we’ll arrange a local Tibetan guide to accompany you along the journey. They’ll help you become immersed in local history and culture and even organize for you to stop by a Tibetan home for a cup of salty Qinghai tea. 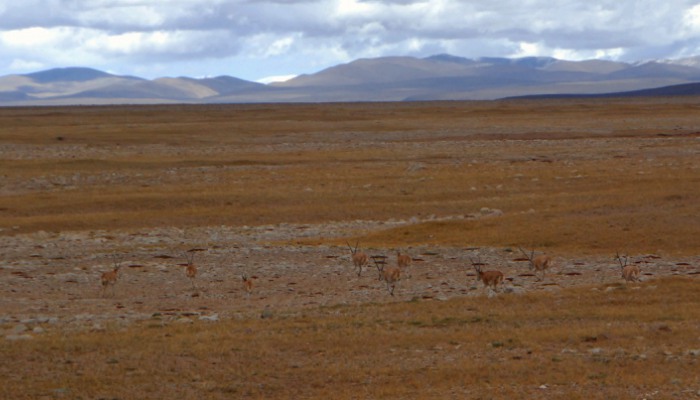 Qinghai province is sparsely populated and much of the region is protected by the government as ‘areas of no people’. Here, high up on the Tibetan Plateau, wildlife thrives.

The Hoh Xil Nature Reserve, named as the largest and highest plateau in the world by UNESCO in early 2017, is one of our favorite places in Qinghai. The reserve is the official home of the Tibetan Antelope but also serves to protect 230 other rare species of animal. As you pass through Hoh Xil, you’ll cross paths with herds of antelope grazing alongside wild yaks, donkeys and horses. If you’re lucky, you’ll even spot the odd wolf or even a bear! 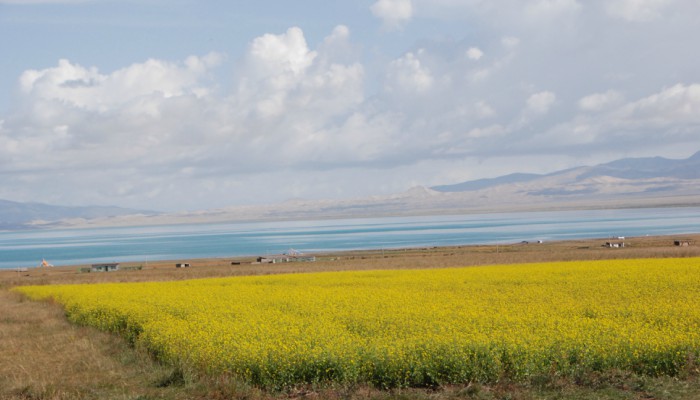 RELATED READING: Adventures on the Tibetan Plateau – No Permit Required

As well as having the world’s largest and highest plateau, Qinghai province is the proud location of China’s biggest lake. Located just a 2hr drive from the provincial capital of Xining, we’d highly recommend spending a summer’s day cycling by the lake’s shore. 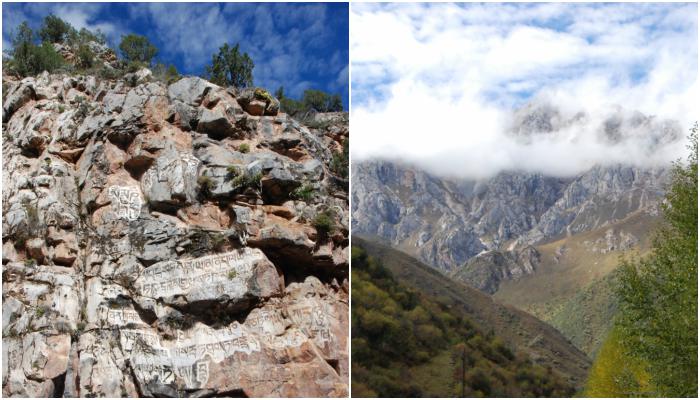 Qinghai has it’s fair share of classical Chinese history. According to legend, Princess Wencheng of the Tang Dynasty (618–907) was betrothed to marry the great Tibetan King, Songtsen Gampo as means of keeping peace between the two empires. The princess traveled for 3 years on horse-back from Chang’an (modern day Xi’an) to Qinghai, where she was met by the king. The princess was devoutly Buddhist and she ordered for Buddhist scriptures to be carved into every mountain they passed to ensure their safe passage. Today, in Yushu prefecture, you can still see many of these scriptures and locals often find Tang Dynasty coins in the river. 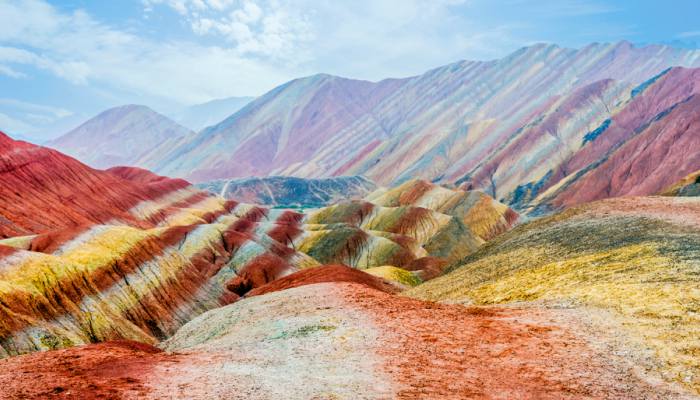 RELATED READING: What to Do in Gansu

If crossing paths with Tibetan antelope on the world’s largest and highest plateau just leaves you thirsty for more adventure, there are so many incredible destinations that can be easily reached from Qinghai. Let AsiaTravel arrange a trip extension into the Tibetan Autonomous Region and take the world’s highest train journey from Xining all the way to Lhasa. Or why not jump on a bullet train to Zhangye in Gansu and discover the Danxia land formations? Your AsiaTravel guide will make sure you avoid the crowds and can even prepare a champagne picnic for you at sunset.

Our brand new journey to Qinghai is the ultimate China road trip. Over the course of six days, you’ll gradually ascend onto the Tibetan Plateau to reach Hoh Xil, a region known to the locals as ‘Lord of Ten Thousand Mountains’. Along the way, you’ll meet diverse cultures, protected wildlife and stunning vistas at every turn. Let’s Plan Your Trip to Qinghai!