Once a modest fishing village, today Shanghai is a metropolis. Glamor and grace reminiscent of the 1920’s still dance together through art deco neighborhoods while the glass towers of Pudong soar ever skyward. Shanghai is a symbolic balance of East and West, old and new, that constantly captivates curious outsiders. 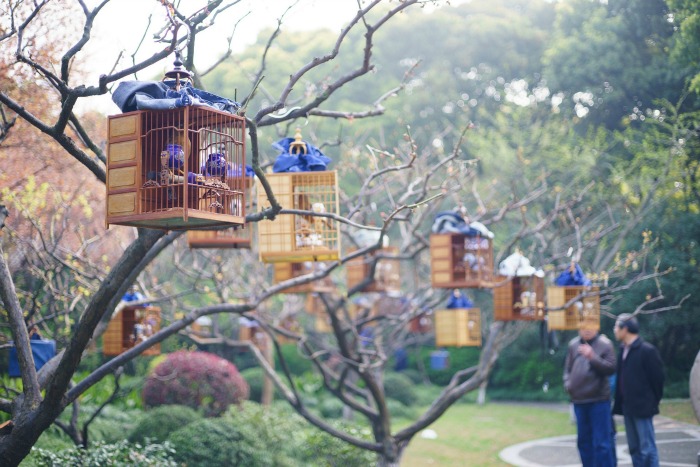 For those wanting to delve deeper into Shanghai than the tried-and-tested tourist itinerary, here is a list of 5 alternative ‘must-sees’ whilst you are in the city. 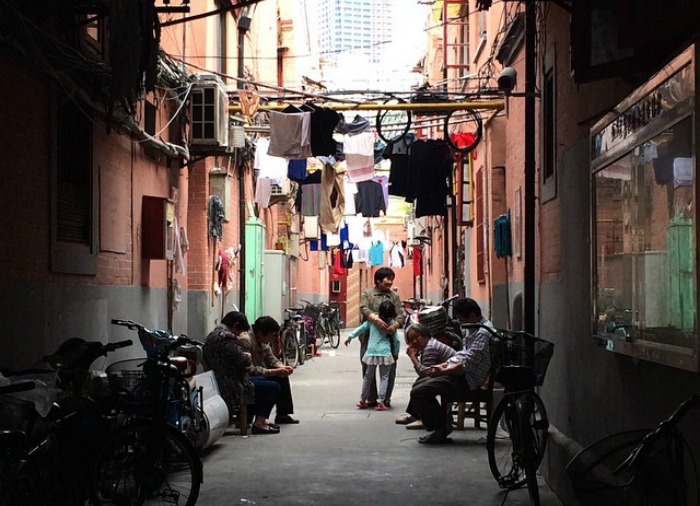 If you have not been to the longtangs, you have not seen Shanghai. Loosely equivalent to the Beijing hutongs, a longtang is a narrow lane lined with traditional shikumen residences. Architecture aficionados will marvel at these beautiful two or three-storey terrace houses which feature a unique architectural style that blends Western and Chinese elements. Step right into Longtang local life as you duck under fresh laundry hanging off bamboo poles perched precariously across the lane. Listen to the click-clacking of tiles as elderly men play mahjong and see kids sweating it out at street soccer.

Most of Shanghai’s longtangs have either been demolished or reconstructed, including the much commercialized areas of Tianzi Fang and Xintiandi. For an authentic street-level experience, head for Cité Bourgogne (Bugao Lu), Siming Cun or Meilan Fang. 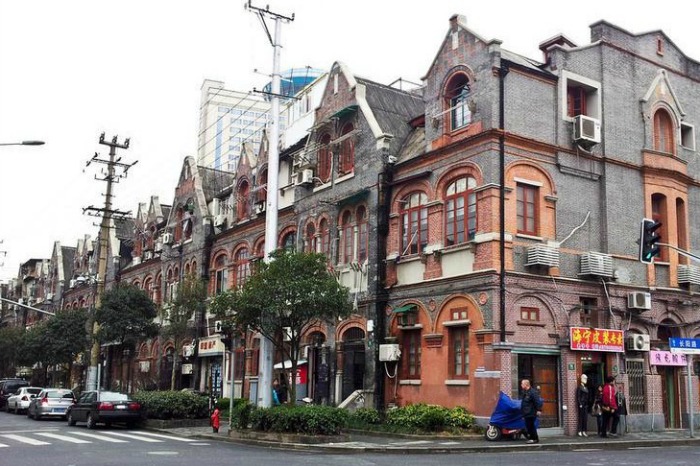 Shanghai’s Jewish past is a part of the city’s history that many contemporary residents are unaware of. Sephardic Jews first started moving to Shanghai from Bombay and Baghdad in the 19th century and more followed in the early 1900’s.

During the Japanese occupation in 1941, Jewish people in Shanghai were forced to relocate to a ghetto of approximately one square mile in the Hongkou District. Today, the area is preserved as a historic Jewish Quarter. Take a stroll and visit the nearby Ohel Moishe Synagogue. Restored and re-opened in 2008, the synagogue now houses the Shanghai Jewish Refugees Museum.

Find out more on an expert-led tour during our Shanghai Highlife tour.

Dine at a century-old restaurant

Shanghai boasts of many food and dining establishments that have well stood the test of time, some dating back to the Qing Dynasty. One such example is the Dexingguan Restaurant, which first opened its doors in a small shack off Shiliu Pu in 1884. The restaurant is often credited as the birthplace of benbang cai – a traditional family style Shanghainese cuisine and Dexingguan’s claim to fame is the Black Sea Cucumber in Shrimp Roe Sauce, a dish which is still served at its premises today. 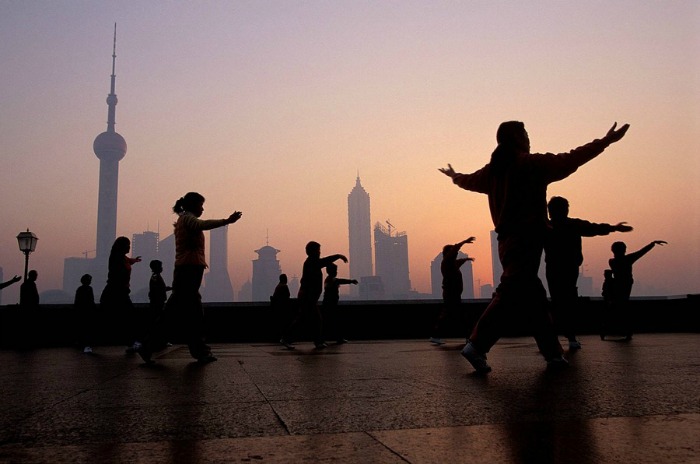 See The Bund at dawn

Many of us have strolled along the riverside promenade at night, taken postcard-worthy photographs of the colonial-era buildings, or even been on the Pearl River cruise. But have you been there in the early hours of the morning, when the city is just starting to wake? Drop by between 6-7am to see locals performing their daily morning exercises, or join in for tai chi or sword fighting class. This experience is sure to add another layer to the usual Bund visit.

This is certainly not an exhaustive list, and can be extended to include much more that highlight Shanghai’s extraordinary position as a bustling, modern city with a traditional core. Few cities are able to match the history, mystique and glamor that Shanghai has to offer. Contact one of our travel designers today and create the perfect Shanghai trip for you.