As noted earlier, China is already the world’s number-three destination for international travel. Many travelers nowadays have already made one or two trips to China, but more often than not, they’re visiting the coast, possibly venturing inward to check out the Terracotta Army in Xi’an.

But China is more than just a handful of sites in the country’s east. In fact, western China has just as much – if not more – to offer travelers who are looking for unforgettable experiences.

If you’re planning a China trip this year, we encourage you to look beyond the traditional travel destinations to China’s wild west. Here are some of our picks for places to visit in China’s west in 2011: 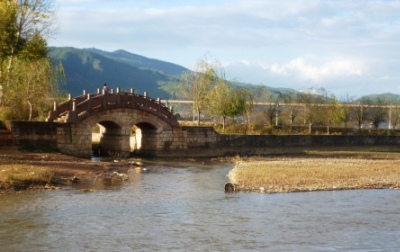 Few places in the world pack as much variety into one area as the province of Yunnan, which offers a mind-bog

gling variety of landscapes ranging from jungle lowlands in the south to Tibetan highlands in the northwest.

Yunnan’s ubiquitous mountains have historically isolated groups of people from one another, which is one of the main reasons that the province has China’s highest number of ethnic groups. With 26 ethnic groups including Han, Tibetan, Dai, Bai, Yi, Hani, Hui, Mongol, Naxi, Lisu, Yao, Lahu and countless subgroups, Yunnan is a rainbow of different ethnic traditions, clothing and cuisine.

The mountain towns of Dali, Lijiang and Shangri-la are home to unique cultures whose lives are still steeped in ancient traditions. Down south in Xishuangbanna, tropical weather, tea plantations, spicy food and the lazy Mekong River await. 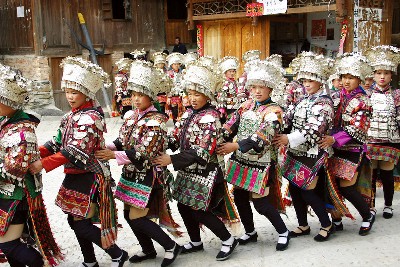 Guizhou Province may not attract as many

visitors as its neighbors Sichuan, Yunnan and Guangxi, but it certainly deserves consideration when making plans to travel to western China. Beautiful mountain scenery and a distinctive spicy and sour cuisine are some of th

e highlights of a trip to Guizhou. But as in many other parts of China, the big draw for us is the people.

The Miao, Gejia, Dong and Yao villages in Guizhou’s mountains are home to some of Asia’s most unique cultures and friendliest, most welcoming communities. Many of our clients rank our Guizhou village immersions among their top China travel experiences. 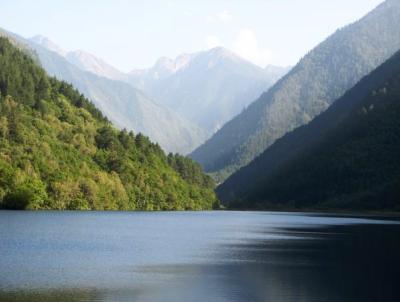 Sichuan is one of China’s most distinctive provinces, known for its spicy food, stunning mountain scenery, beautiful women and China’s ‘national treasure’ – the giant panda.

Sichuan’s capital Chengdu is a modern metropolis set on the west end of the fertile Sichuan Basin, a region that kingdoms battled for in ancient times. Chengdu is considered the capital of Sichuan cuisine, one of the most famous and flavorful of China’s culinary traditions.

The historical importance of Buddhism to Sichuan is evident in Chengdu at the Wenshu Monastery, located in the city’s center. Not far from Chengdu lie the Buddhist holy mountain of Emei Shan and the world’s largest seated Buddha at Leshan.

Sichuan has fantastic natural beauty as well, with the mountain forests and fantastic aquamarine lakes of Jiuzhaigou in the north and gorgeous mountain scenery at Minya Gongga in the province’s west. 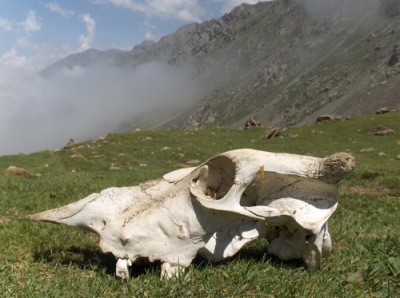 Xinjiang is simply massive. It comprises roughly one-sixth of China’s total territory and boasts some of the country’s most stunning mountains and deserts.

At the crossroads of Asia, Xinjiang has been home to many different ethnic groups, from the caucasoid peoples whose mummies date back to more than 3,800 years ago to the Turkic Uighurs who moved into the region from present-day Mongolia 1,100 years ago to today’s growing Han population.

Islam is the dominant religion in Xinjiang, where extremism is rare and moderation is the norm. Due to its location on the old Silk Road, Xinjiang has also been influenced by Buddhism.

For visitors to Xinjiang, the local cuisine is often one of most pleasant surprises. Featuring rich stews, tasty breads, a large variety of noodles from flat and wide to easily spoonable diced noodles and even salads, Xinjiang cuisine is a delicious world away from typical Chinese fare.