Harbin’s International Ice Festival draws in tourists from around the world, but this mystical city is worth more than just a day trip. If you stay just a little while longer, you’ll be privy to a whole host of wonderful experiences to complement your frosty voyage to the North.

The capital of China’s northernmost province, Harbin was originally named to mean ‘a place for drying fishing nets’. The city grew from a small rural settlement on the Songhua River and today is heralded as the ‘City of Ice’, home to the world’s largest Ice and Snow festival.

But there is more to Harbin than record-breaking structures made of ice. The city’s parks, winter sports and Russian architecture make it a city where both children and adults can take part in the whimsy and magic of a storybook land. 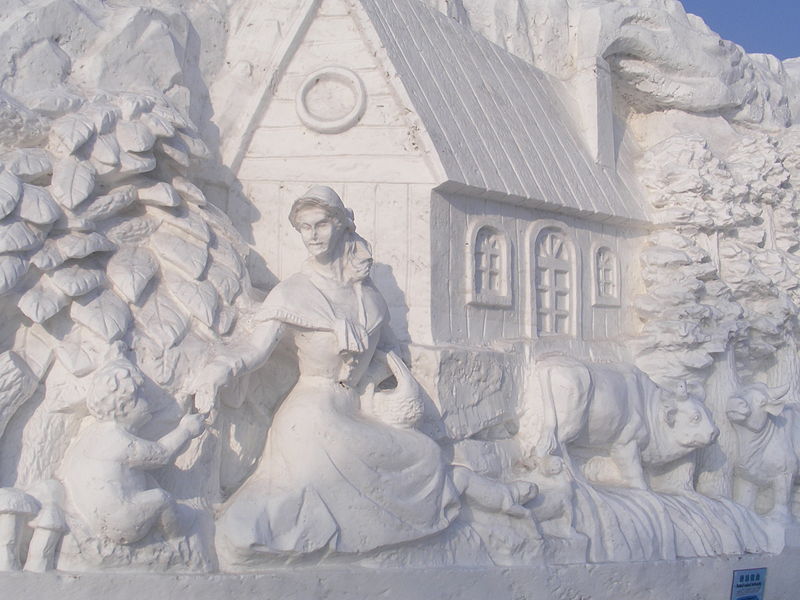 Let’s get the big one out of the way first. From the 5th of January each year until well into February, people from around the world flock to Harbin to witness the famous International Ice Festival. Palaces, sculptures, staircases, lanterns… a whole world of ice that will simply melt away when the weather starts to thaw.

During the festival you’ll be able to see ice sculptures throughout the city, but the two main exhibition areas are the ironically titled Sun Island, and the more appropriately named Ice and Snow World.

As the day turns into night, ice lanterns begin to shine brightly at Zhaolin Park. They combine the beauty of light and sound as they sway in the winter air and provide the perfect backdrop for an evening stroll. The brilliantly carved ice and snow artworks dotted throughout the park are the work of master craftsmen and shouldn’t be missed on any tour of Harbin. 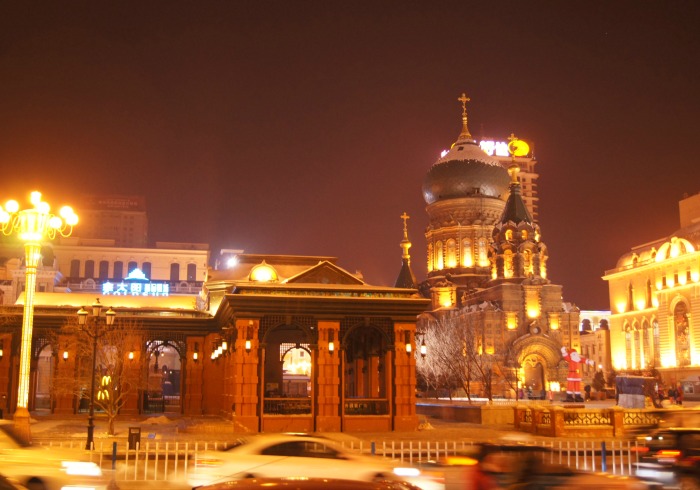 After the Russian Revolution in 1917, many supporters of the tsar fled across the Chinese border and into Harbin. 100 years later and this influence is still very apparent. St. Sophia Cathedral, a stunning Russian orthodox church has come to symbolize the city and the famous Zhongyang Dajie or ‘Central Avenue’ contains several beautiful examples of Baroque and Byzantine architecture.

Harbin’s immaculately restored Jewish Synagogue, a remnant of the time when Harbin was once home to a Jewish population of up to 20,000, is also well worth a visit.

If you’re interested in China’s unexpected Jewish history, customize your own Jewish Tour of China. 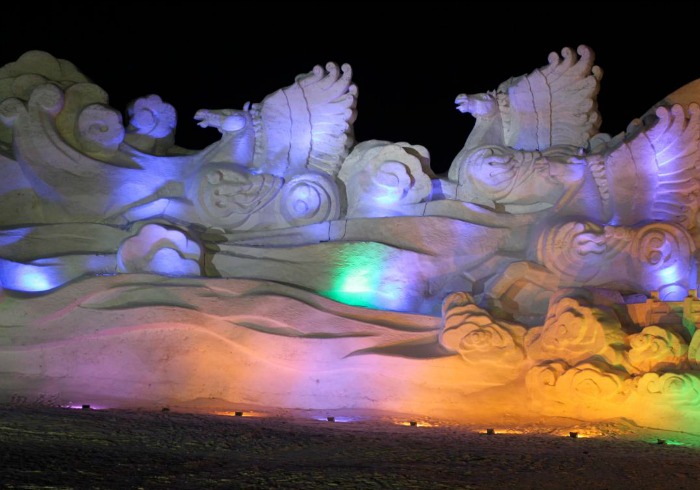 Adjacent to the Ice Festival, Sun Island is a great place to take kids to enjoy winter sports such as ice skating. While in summer the landscape is a beautiful waterfall flowing into a pool, during winter the frozen waterfall is sculpted into beautiful shapes and designs. Wander around the grounds and take in the natural beauty.

Grab your winter coat and bundle up for a trip through China’s frosty climes. There’s plenty of things to do in Harbin while you make the most of the icy landscapes. Journey with us on our Harbin: Winter Wonderland tour.