Step into the ghastly past of the world’s oldest civilization and get acquainted with places that will chill you to the bone. These are the most haunted places in China.

With over 5,000 years of history, China’s bound to have a few ghosts waiting in the nooks and crannies. From the wiles of eunuchs in Beijing to deserted mansions in Shanghai, China’s chock full of possible encounters of the spooky kind. Steel your nerves and prepare yourself to be haunted by legends and tales of a paranormal kind. 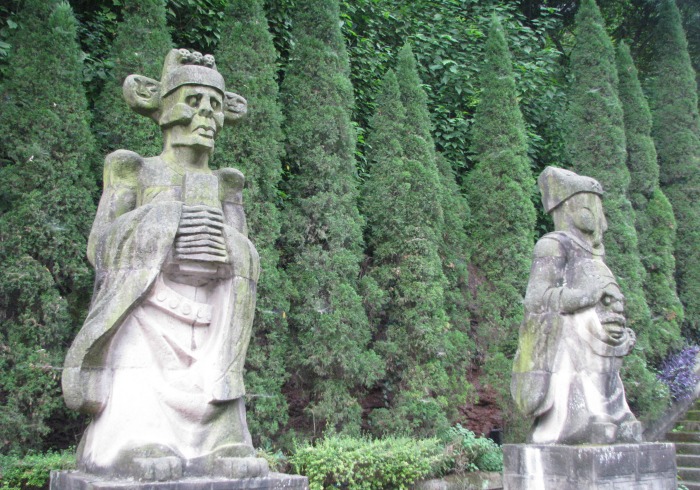 Nestled on the banks of the Yangtze River, Fengdu Ghost City’s spooky past dates back over 2,000 years. According to legend, 2 Eastern Han Dynasty imperials officials used Taoist practices to become immortal on nearby Ming mountain. Their names combined to mean “King of Hell” and they dragged all local villages into the underworld.

Today, the area is surrounded by temples and shrines dedicated to the underworld. Visitors can journey through the dark side of traditional Chinese culture with the paintings and sculptures lining the temple walls – each depicting scenes of villagers being tortured for their sins.

If you’re feeling brave, float down the Yangtze River and visit these ancient stone villages on our China Living Heritage Tour. 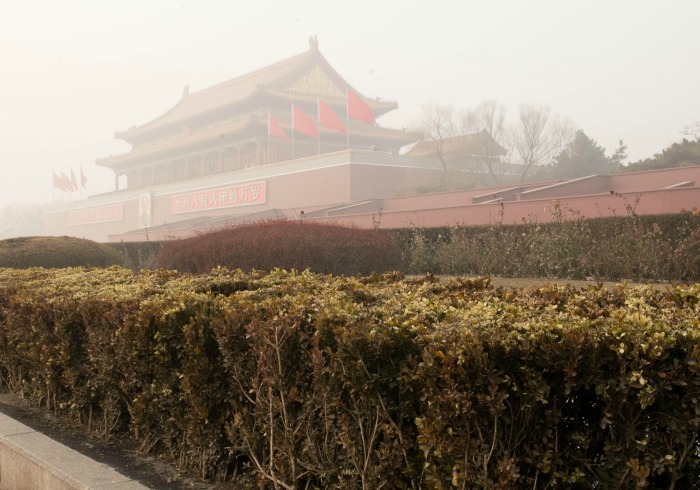 The Forbidden City is a staple of any tour to China, but did you know that the Imperial Palace is also haunted but its own array of poltergeists and ghosts?

Built over 600 years ago during the Ming and Qing dynasties, the imperial palace saw more than its fair share of executions. Betrayal and disobedience were common and anyone who went against the emperor’s rule was easily removed.

And it wasn’t just the emperor creating Halloween-worthy tales. Jealous concubines, spited servants and envious guards would often poison one another in the most devious of ways and eunuchs went to any length to further their plot for power.

When the palace was opened to the public in the late 1940’s, staff began to notice strange phenomena within the imposing red gates. A woman dressed in white has often been heard sobbing as she strolls around the grounds and as recently as 1995 guards have reported seeing a woman dressed all in black. The story is always the same – the woman turns to speak but has no face. Only black hair shrouds her pale visage.

Not too scared to walk through the same grounds as these ghosts? Consider our Beijing Imperial Day Tour. 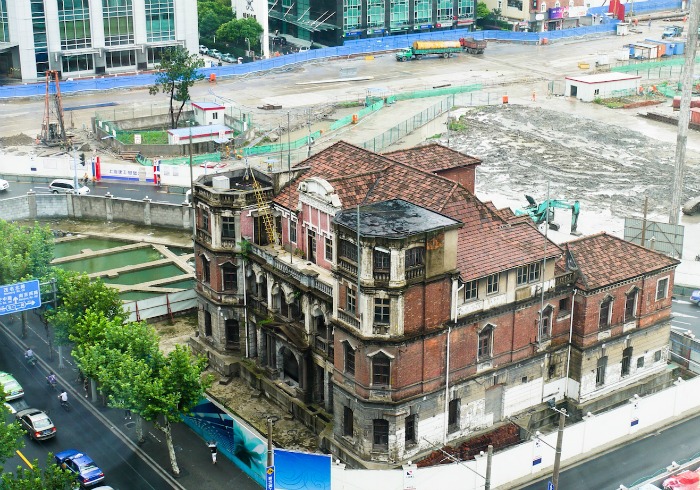 The Qiu brothers began their story as migrant workers in Shanghai. The pair made their fortunes selling paint after World War I and built identical mansions next to one another in the heart of the city. The ornate mansion grounds became home to the brother’s collection of exotic pets: Burmese tigers, peacocks, and even crocodiles roamed the gardens.

At the height of their fame and notoriety, the Qiu brothers mysteriously disappeared. Their mansions fell into disrepair and their gardens became a tangle of barren branches.

Workers at the Four Seasons Hotel, just across the street from Qiu Mansion, have reported hearing and seeing strange animals roaming around the abandoned site. A number of the hotel’s night guards have even received hospital treatment for mysterious “animal bites” – no one knows how the injuries occurred. 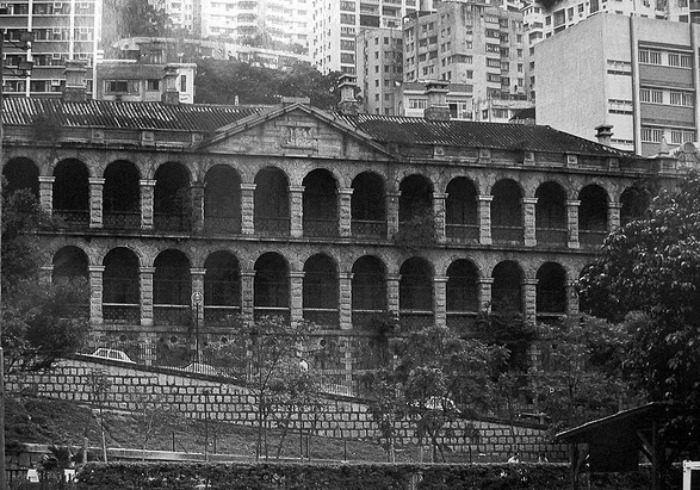 With eerie yellow lights casting shadows on dark, empty verandas, the Sai Ying Pun Community Complex is one of the most chilling locales on High Street, Hong Kong and has a frightening history to match.

Originally built in 1892 to house European nurses Sai Ying Pun was, accordingly to urban legend, a common site of execution during WWII. After the war, the complex was turned into an insane asylum. The asylum was abandoned after 2 fires in 1961.

In the dead of the night, it has been said that headless poltergeists and devilish figures roam the corridors of Sai Ying Pun Community Complex – The spirits of murdered victims and unsettled patients calling for revenge.

If these tales don’t spook you out, join us on our Hong Kong: Pearl of the Orient tour.

For those with an interest in the paranormal, China has a closet chock-full of ghosts. Customize one of our city tours to experience the other-worldly haunts of these restless ghosts and you may even go home with your own spooky tales to tell.