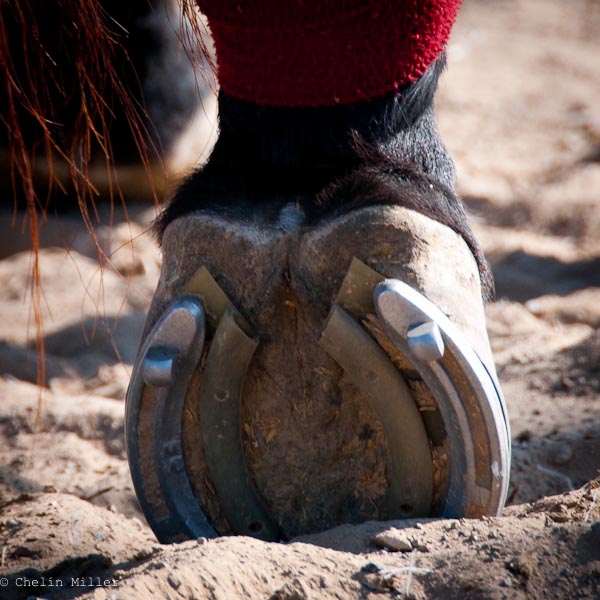 With this year’s Snow Polo World Cup in St Moritz being cancelled due to thin ice on the lake, this World Cup in Tianjin acquires even more importance. And, as the organisers stated: no sport can enjoy comprehensive development without the participation of China.  As we all know, the lack of natural snow in Tianjin is no impediment for the tournament to go ahead, the Chinese will guarantee an abundance of it by making a total of 4,000 cubic metres of snow over the arena, a process that started in late December. 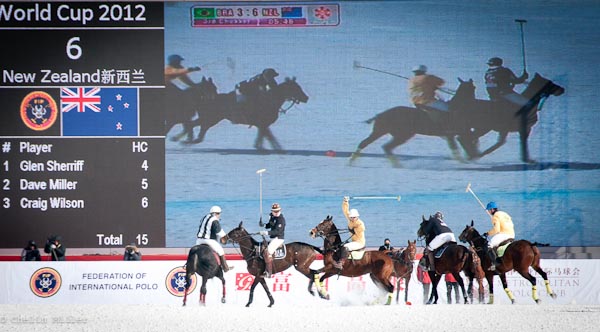 Regular services by bullet train from Beijing South Station take you to Tianjin in under 30 mins, and from there a 25 min taxi drive to the luxurious Tianjin Goldin Metropolitan Polo Club, the largest polo club in China.

The emerging sport of snow polo was first introduced in 1985 at the resort town of St. Moritz, Switzerland, by a handful of men attracted by the passion and excitement of polo and the extremity of the conditions. Since then it has grown from strength to strength into a recognised winter sport enjoyed among the elites worldwide. 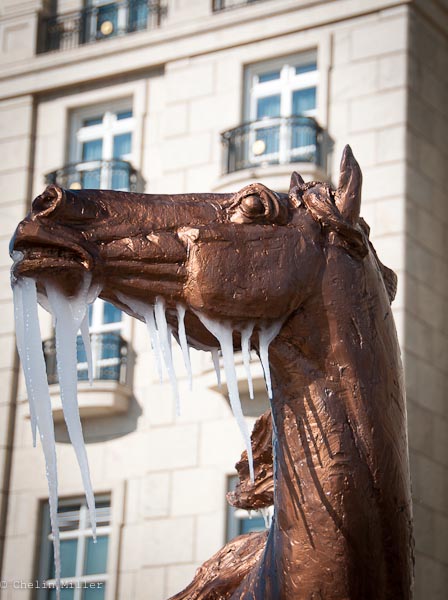 Snow polo is very similar to traditional polo: but games are played on a snow-covered arena. The teams are made up of three players and each game consists of four six-minute chukkas (periods). The horses wear special cleated shoes to provide better traction. The ball is larger and lighter than in grass polo, and bright orange, to make it easier to see against the snow.

Polo has always been synonymous with the finer things in life, attracting affluent, sophisticated high-achievers. Tianjin Goldin Metropolitan Polo Club provides an exquisite location for impeccable wine dinners through its close relationships with world famous winemakers and chateaux: Chateau Latour, Mouton Rothschild and others. The resort boasts indoor and outdoor training facilities for both the young and adults and comes with a dazzling Clubhouse, spa and leisure facilities on par with any top international resort. Staffed by well-known names in the equestrian and polo world, the Club offers a luxurious venue to relax and entertain.

Is riding a passion? Take a look at the AsiaTravel product Tibetan Camping Retreat