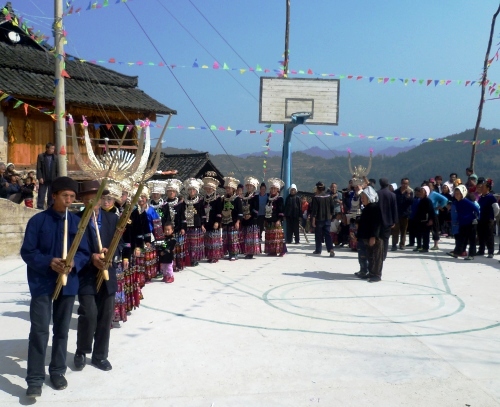 Tradition and modernity are colliding throughout villages in China

Last September we told you about Chinese questioning the value of World Heritage Site status. And in December, we noted that local officials around China were starting to grasp the importance of heritage to their cities and towns.

China has taken another step toward increasing protection of links to its own history and identity. Last Friday, China’s top lawmakers passed the first national law aimed at protecting the country’s intangible cultural heritage, according to Xinhua reports.

We applaud the gesture toward preserving surviving cultural heritage of all kinds in China. We also look forward to the new law being applied in a way that supports authentic local traditions, performers and artisans rather than idealized or commercialized versions of a China that no longer exists. 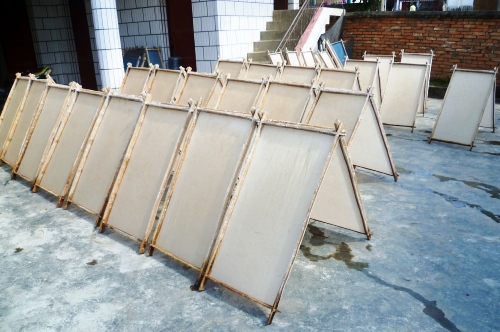 Emphasis will reportedly be given to applying the new law to regions that are remote, impoverished and/or heavily populated by ethnic minorities.

Hopefully, this means that when our grandchildren travel in China, they will still have the chance  to eat tea with the Bulang people, watch the Dai make mulberry paper, sit in a Shaxi courtyard and listen to tales from the Ancient Tea and Horse Caravan Road or experience the nuanced depth and beauty of Tibetan thangka painting in Shangri-la.